Chapman has been employed at CPSO since 1989. He served as a supervisor on Patrol as well as Lieutenant over the Marine Division.  Chapman formerly served as the Assistant Director and later, Director of the Calcasieu Parish Combined Anti-Drug Task Force.  Most recently, prior to being promoted to Commander, Chapman was Captain over Investigations. 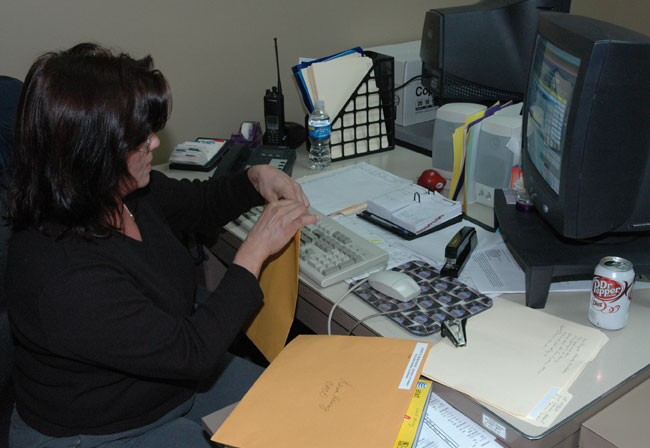 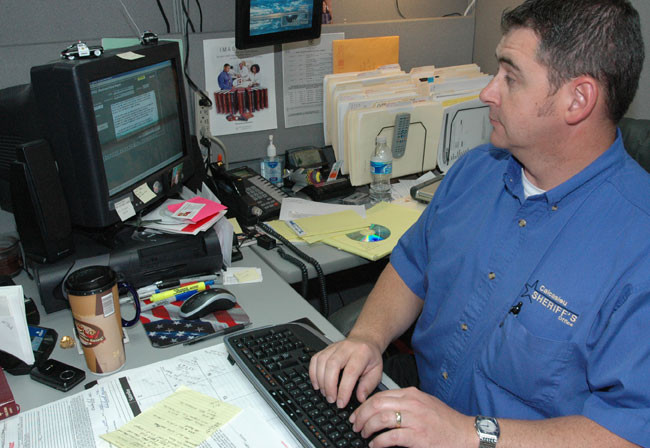 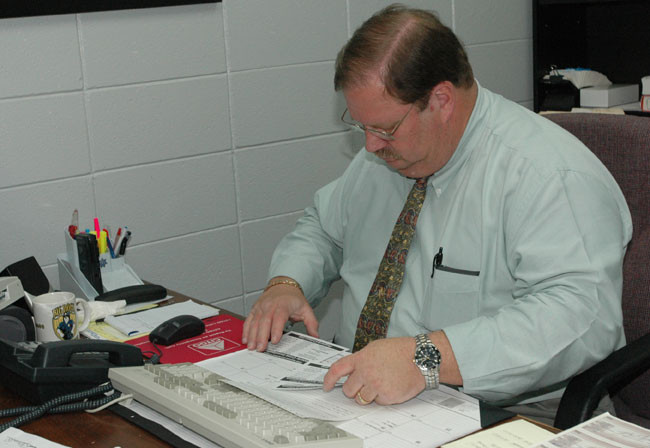 The Criminal Investigation Division is divided

These include crimes which involve destruction, misappropriation, and unauthorized use of property

These include crimes involving felony assault, and homicide.

These include crimes involving juveniles and domestic abuse.