During the initial investigation detectives, with the assistance of the CPSO Real Time Crime Center (RTCC), were able to locate surveillance footage from several residences and businesses located near where the burglaries occurred.  When detectives viewed the surveillance they observed three unknown men in a silver four door sedan that were responsible for the burglaries in Lake Charles and Moss Bluff.

During their investigation, on July 4 detectives learned the Lake Charles Police Department responded a vehicle burglary on Sugarloaf Drive in Lake Charles and detained one of the suspects, later identified as Jermaine C. Obrien, Jr., 20, Lake Charles.  During further investigation it was learned Obrien was one of the suspects seen in the surveillance footage from the burglaries that occurred on June 24 and 29.  It was also discovered Obrien has a silver four door sedan registered to him.

After further investigation, on July 14 VCIU detectives issued a warrant for Obrien’s arrest signed by Judge Tony Fazzio.  He was located on July 18 after a traffic stop and was arrested and booked into the Calcasieu Correctional Center.  He is charged with 16 counts of simple burglary; 3 counts of theft of a firearm; 3 counts of possession of a firearm by persons convicted of domestic violence; and 4 counts of theft less than $1,000.  After a subsequent search of the vehicle he was found to be in possession of suspected crack cocaine and marijuana.  He was additionally charged with possession of CDS II with intent to distribute; and possession of marijuana.  His total bond is set at $150,000.

Detectives continued their investigation into the vehicle burglaries and later identified the other two suspects, Taveon E. Williams, 20, and Melchezieck J. Simon, Jr., 20, both of Lake Charles.  On July 20 detectives issued warrants for their arrest signed by Judge David Ritchie.  Williams and Simon are charged with 16 counts of simple burglary; 3 counts of theft of a firearm; and 4 counts of theft less than $1,000.  Williams is additionally charged with 3 counts of possession of a firearm by a convicted felon.  Williams’ bond is set at $640,000 and Simon’s bond is set at $381,000.

CPSO deputies attempted to located Williams and Simon but have been unsuccessful.  If anyone has any information on their whereabouts or recognize Williams or Simon they are asked to call CPSO at 491-3605 or Crime Stoppers at 439-2222.

CPSO VCIU Detective Tyler McKnight is the lead investigator on these cases.

Note: In accordance with newly amended R.S. 44:4.1(B)(38) and Code of Criminal Procedure Article 234 mugshots are being released for Williams & Simon.  It has been determined the release of photos will assist in apprehending the individuals. 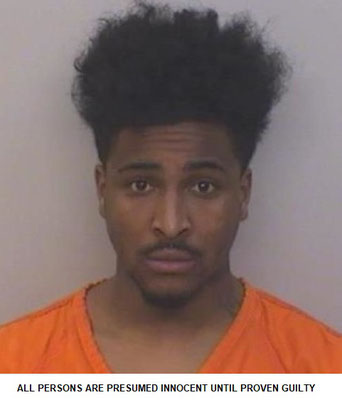 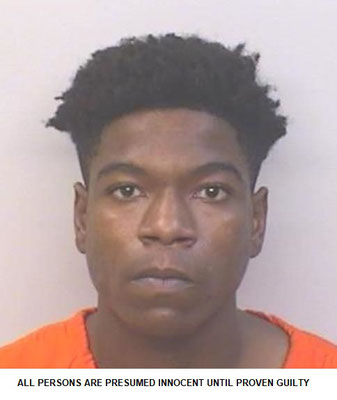