On January 6 detectives with the Combined Anti-Drug Task Force (C.A.T. Team) executed two search warrants, at a storage unit on Sharon Lane in Lake Charles along with one at the home of Caleb D. Barfield, 43, and Kimberly R. Breaux, 30, at 1700 Mignonette Street, Apt. A, Lake Charles, after a long term narcotics investigation revealed possible drug activity at the two locations.

Upon execution of the search warrants detectives located over 15 pounds of suspected methamphetamine and fentanyl powder mixture, over 27 pounds of home pressed suspected methamphetamine tablets, over 600 grams of pressed purported oxycodone tablets, over 170 grams of fentanyl gel, 50 ounces of promethazine syrup, 2 semi-automatic handguns, a commercial grade tablet pressing machine, over $20,000 in U.S. currency, and a small amount of marijuana and drug paraphernalia.  The total estimated street value of the illegal narcotics seized is approximately $1 million.

The investigation is continuing and more arrests are likely. 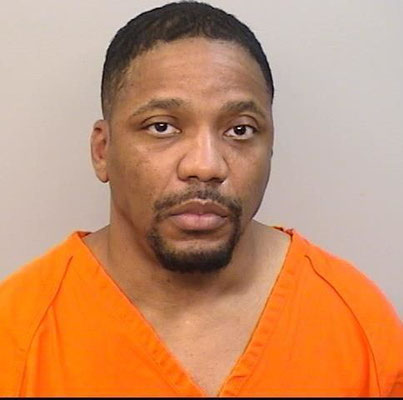 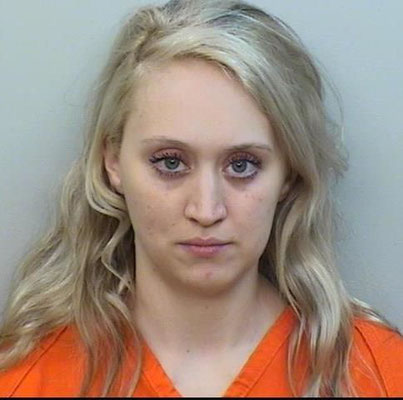 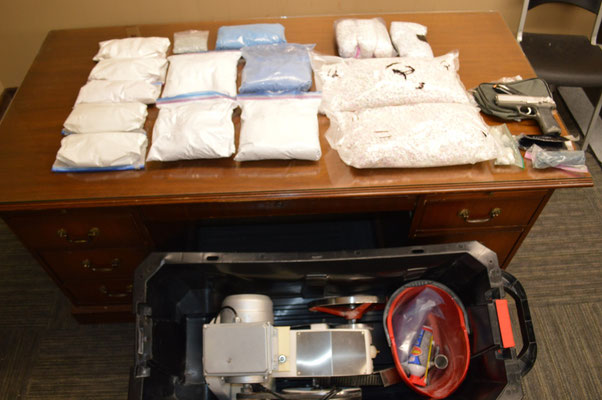 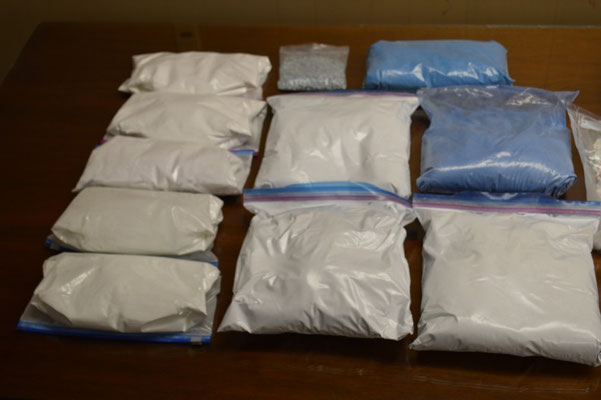 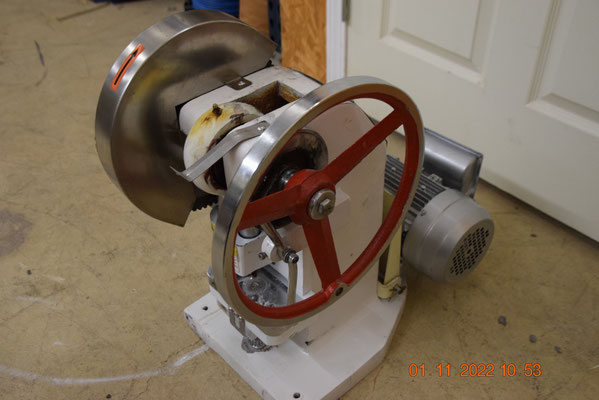 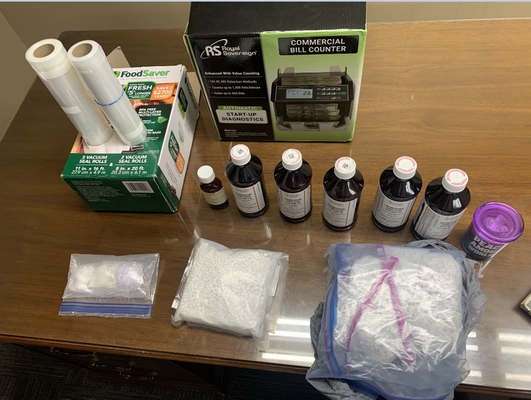 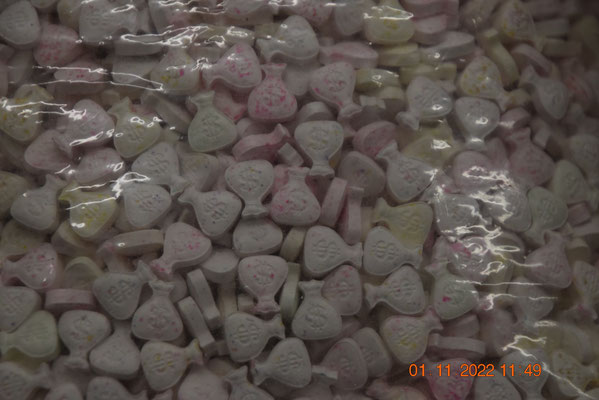