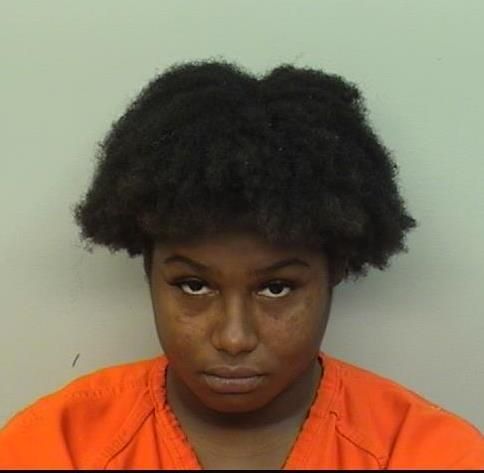 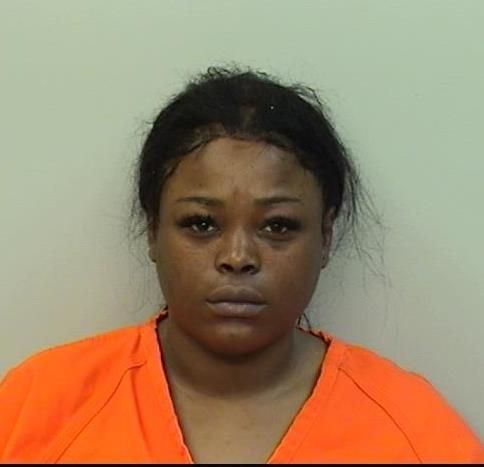 On October 6 at approximately 5:00 p.m. Calcasieu Parish Sheriff’s Office deputies were dispatched to a store on Derek Drive in Lake Charles in reference to a theft.  When deputies arrived they made contact with three suspects, identified as Chances M. Robinson, 26, Kasey M. Bean, 25, and a 16 year old juvenile, all of Beaumont, Texas.

Further investigation revealed Robinson and Bean were also responsible for stealing over $1,000 worth of merchandise from the same store on Derek Drive on September 9.

The stolen items from the thefts on October 6 at the store in Lake Charles and Beaumont were recovered by deputies.

The investigations are continuing and more arrests are likely.  CPSO Detectives John Coffman and Chris Scharp are the lead investigators on these cases.