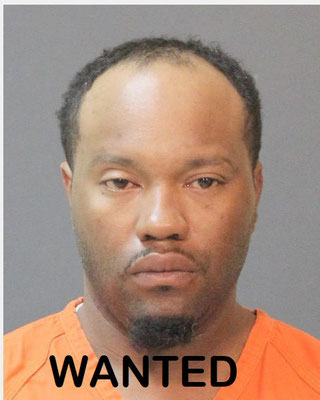 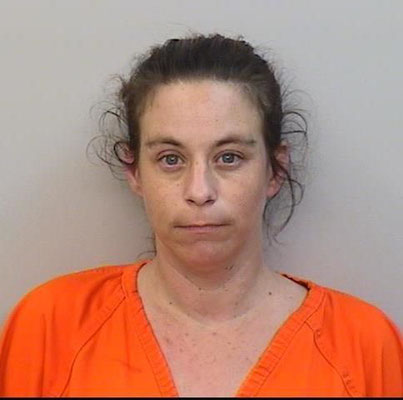 On September 17 Calcasieu Parish Sheriff’s Office deputies were dispatched to two homes, on Reeves Road and Marilyn Road, in Moss Bluff in reference to a burglary that occurred at the residences.  Upon arrival one of the victim’s advised deputies 5 firearms were stolen from inside the home.

During the initial investigation detectives learned Damien L. Hilliard, Micah B. Ortego, and Carlin J. Richard, Jr., were responsible for the burglary and thefts.  Between September 21 and 22 CPSO detectives made contact with Ortego and Richard and they were arrested and booked into the Calcasieu Correctional Center.  After further investigation, on September 27 detectives issued a warrant signed by Judge Kendrick Guidry for Hilliard’s arrest.  All three suspects were charged with 2 counts of simple burglary; 5 counts of theft of a firearm; 2 counts of theft less than $1,000; and 2 counts of criminal damage to property.  Ortego was additionally charged with possession of CDS II with intent to distribute.  Hilliard and Richard were additionally charged with possession of a firearm by a convicted felon.

After further investigation detectives learned Sheena M. Garvin, 36, 245 Brown Road, Lake Charles, was also involved in one of the residential burglaries.  It was discovered Garvin contacted one of the victims under false pretenses, pretending to be interested in purchasing tickets for a fundraiser the victim was organizing.  Garvin asked the victim to meet her at a location, away from the residence, to purchase the tickets, in order to lure the victim away from the home to facilitate the burglary and theft.  When the victim arrived at the location Garvin never showed up and stopped communicating with the victim.

On October 1 Garvin was interviewed by detectives and arrested and booked into the Calcasieu Correctional Center and charged with simple burglary; criminal damage to property; and theft less than $1,000.  Judge Kendrick Guidry set her bond at $7,000.

Detectives are still attempting to locate Hilliard.  If anyone has any information on his whereabouts, please call 491-3605 or Crime Stoppers at 439-2222.

The investigation is continuing and more arrests are possible.  CPSO Detective Chris Duhon is the lead investigator on this case.