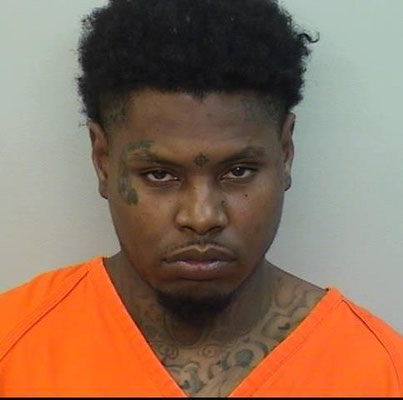 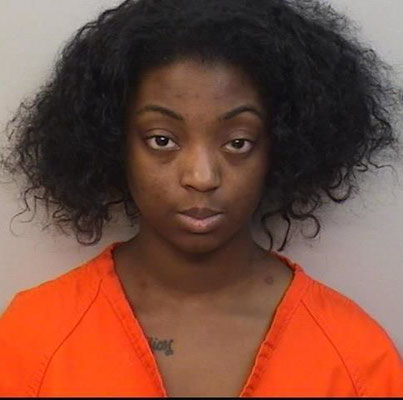 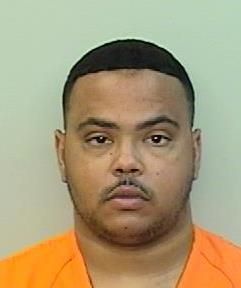 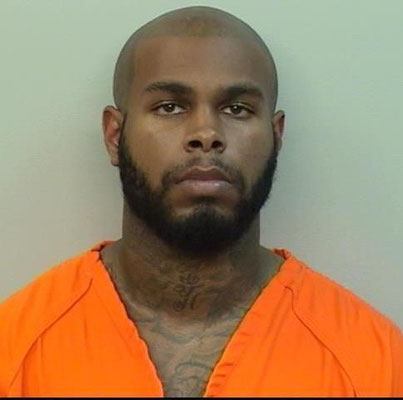 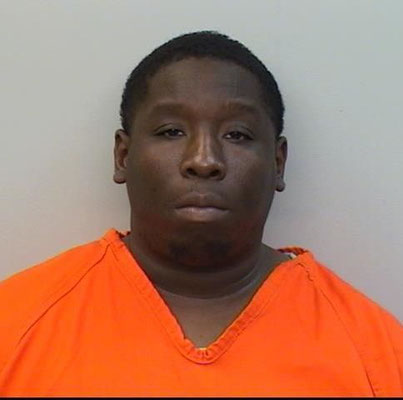 During the early morning hours on September 20, after a 3 month investigation regarding ATM burglaries in the area, Calcasieu Parish Sheriff’s Office detectives received information pertaining to individuals in the Lake Charles area that may possibly be committing an ATM theft.

Detectives began conducting surveillance at a local bank on Nelson Road in Lake Charles, when they observed several suspects attempting to steal cash out of an ATM. A fully marked CPSO deputy attempted to make a traffic stop on the suspects when they were leaving the bank at which time the suspects fled in a truck, which was later discovered to be stolen. A brief vehicle pursuit ensued and the suspects ultimately fled on foot from the truck.

It was also discovered Baker has a warrant out of Arkansas for ATM burglaries and Johnson, who is on parole in Texas, violated his parole by crossing state lines.

The investigation is ongoing and more arrests are expected. CPSO Detective Jill Feverjean is the lead investigator on this case.

An arrest is an indication that probable cause exists to believe the subject was involved in the offense alleged. A person is innocent until proven guilty beyond a reasonable doubt.