CPSO ARRESTS 3 FOR FAILURE TO REGISTER AS SEX OFFENDERS 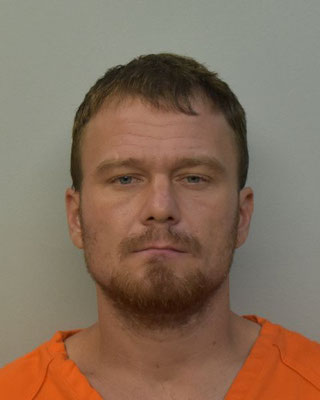 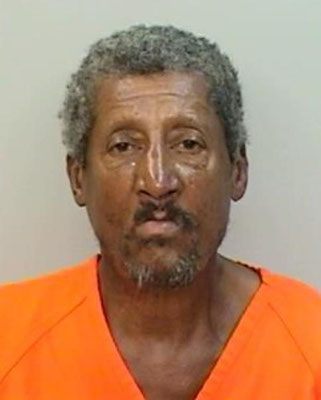 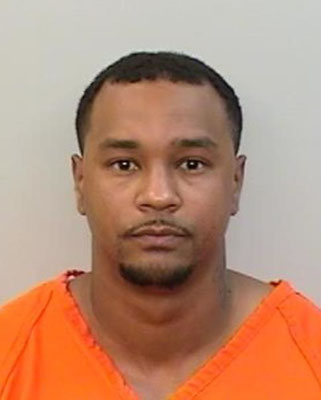 Between August 9 and 18 the Calcasieu Parish Sheriff’s Office Sex Offender Unit issued warrants for the following convicted sex offenders after investigations revealed they were in violation of their sex offender registration requirements.

Failure to register as a sex offender; Judge Tony Fazzio set his bond at $25,000

Convicted of indecent behavior with juveniles in March and December of 1984, molestation of a juvenile and sexual battery in 1990, and failure to registers as a sex offender in 2011 and 2016, all in Calcasieu Parish.

4 counts of failure to register as a sex offender 2nd offense; Judge Tony Fazzio set his bond at $160,000

Convicted of carnal knowledge of a juvenile in Beauregard Parish in 2016.

On August 20 Guidry and Vallaire were arrested and booked into the Calcasieu Correctional Center.  The same day Corbett was arrested by the San Marcos Police Department and is currently awaiting extradition.

CPSO Detective Cory Myers is the lead investigator on these cases.