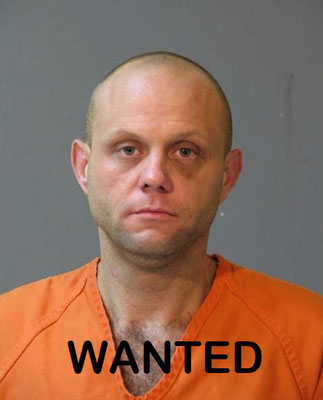 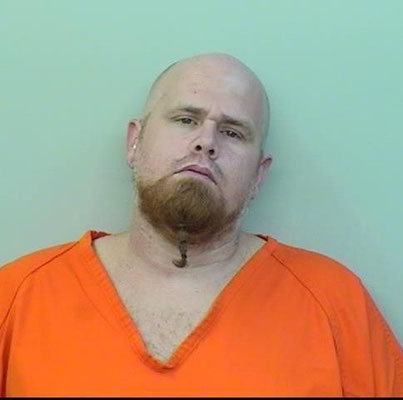 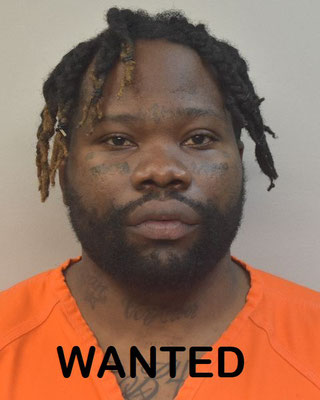 On June 3 Calcasieu Parish Sheriff’s Office deputies were dispatched to a residence on Daughenbaugh Road in Iowa in reference to a burglary and theft.  During the initial investigation detectives learned numerous firearms had been stolen from inside the residence.

The investigation revealed Eric S. Pine, 38, 2343 Highway 90, Sulphur, and Chris M. Kelly, 43, 202 E. Jim Pickens Road, Sulphur, were in possession of the stolen car at some point.  It was also discovered Pine had sold the stolen car to Jesse A. Ricketts, 28, Houston, TX.  Further investigation revealed Ricketts was involved in the burglary and theft from the residence in Iowa and was in possession of the stolen firearms and had also transported them to Evangeline Parish to sell.

Between July 14 and August 10 detectives issued arrest warrants for Pine and Kelly charging them with illegal possession of stolen things.  Judge David Ritchie set Pine’s bond at $60,000 and Judge Tony Fazzio set Kelly’s bond at $40,000.  Detectives also issued a warrant for Ricketts, charging him with simple burglary; 34 counts of theft of a firearm; 34 counts of possession of a firearm by a convicted felon; and criminal street gangs & patterns of criminal street gang activity.  Judge David Ritchie set his bond at $451,000.

On August 11 Pine was arrested and booked into the Calcasieu Correctional Center.  Detectives are still currently searching for Kelly and Ricketts.  If anyone has any information on their whereabouts, please call 491-3605 or Crime Stoppers at 439-2222.

Detectives were able to recover 23 firearms that had been reported stolen through CPSO along with the stolen car.

The investigation is continuing and more arrests are possible.

CPSO VCIU Detectives James Rathke and Tyler McKnight are the lead investigators on this case.

Note:  When Evangeline Parish Sheriff’s Office located the stolen car Michael S. Blevins from Ville Platte, who EPSO arrested, was in possession of the car along with the stolen guns.  You can see their release here: