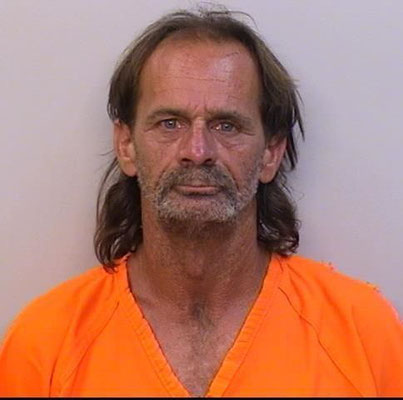 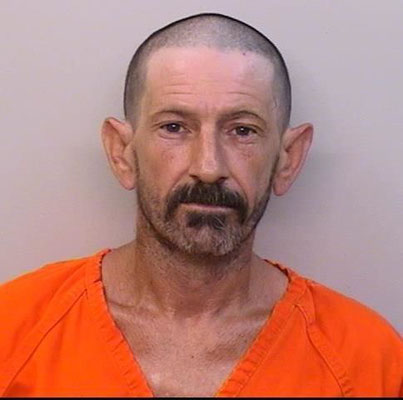 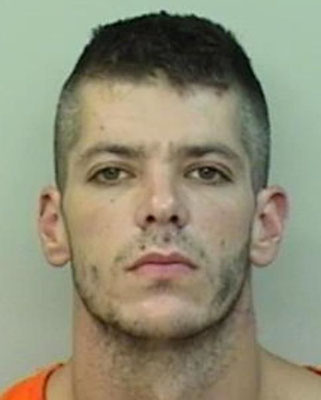 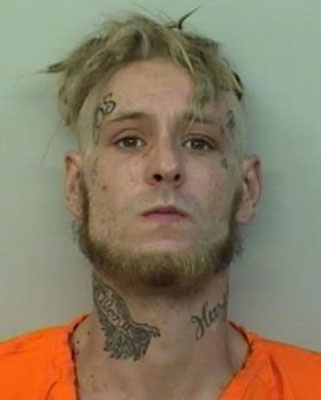 On July 26 around noon Calcasieu Parish Sheriff’s Office detectives responded to a call at a local hotel on W. Prien Lake Road in Lake Charles in reference to several suspects removing copper wire and piping from the building.

During the initial investigation detectives learned three individuals, Kelly R. Esthay, 51, 2339 Dolphin Drive, Lake Charles, Luke E. Fabry, 29, Round Up, MT, and Seth M. Cart, 23, 219 N. 3rd Street, Lake Charles, had been staying in one of the buildings on the property, without the owner’s permission.  Detectives also discovered while the three men were staying at the hotel, which was damaged from Hurricanes Laura and Delta, they were cutting pieces of copper wire and piping from the hotel building and dismantling air conditioners in order to remove the copper from inside.

Further investigation led detectives to the home of Anthony T. Douvio, 51, 2318 N. Flounder Drive, Lake Charles.  After the execution of a search warrant at the home detectives located a large amount of copper wire, pipes, and air conditioner coils, which had been stolen from the hotel.  Detectives also located methamphetamines, drug paraphernalia, and a gun inside the residence.  It was later discovered Douvio scrapped nearly 17,000 pounds of copper within the last 7 months.