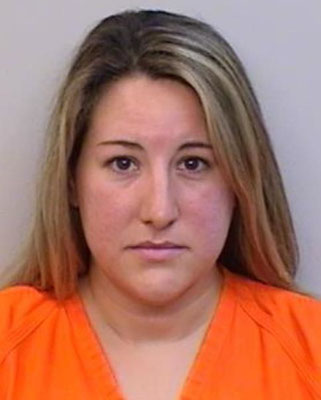 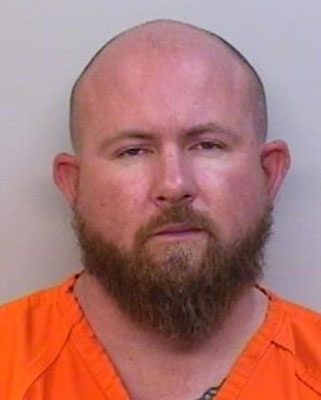 During the investigation the victim advised detectives in August 2020, she hired William D. Deremer III, 39, Pearland, TX, with Southern Outfitters, to complete tree removal along with other home repairs at her residence; initially paying him $28,000.  The victim stated she learned Deremer falsified documents and sent them to her insurance company, which included billing for equipment that was never onsite.  The victim further stated she received a bill from Deremer, for approximately $80,000 worth of work that was not completed at the residence.  Detectives learned the initial check of $28,000 was cashed by Deremer’s girlfriend, Jennifer L. Guerra, 36, Pearland, TX, who also worked at Southern Outfitters.  It was also discovered neither Deremer nor Guerra possessed a contractor’s license in Louisiana at the time the victim entered into an agreement for repairs and made the initial payment.

After further investigation, on May 15 detectives issued warrants signed by Judge Tony Fazzio for Deremer and Guerra’s arrests.  On July 12 they were arrested and booked into the Calcasieu Correctional Center and charged with residential contractor fraud $25,000 or more; and residential contractor fraud no license.  They were both released the following day on $40,000 bonds.

CPSO Detective James Rathke is the lead investigator on this case.