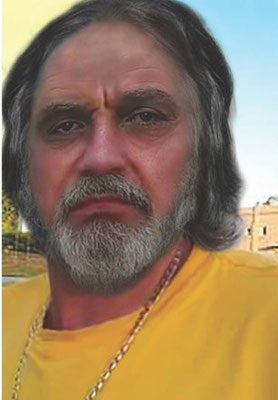 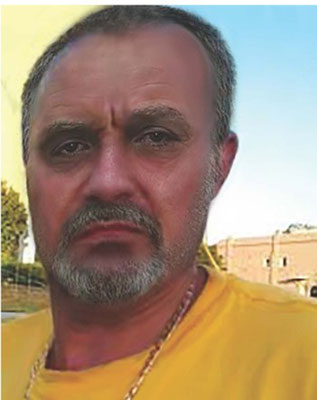 Over 10 years ago, on June 5, 2011, Calcasieu Parish Sheriff’s Office deputies were dispatched to a home on Rustic View Drive in Lake Charles in reference to the murder of Mary “Jeannette” Duhon, the estranged wife of Joe M. Constance, now 54 years of age.

During the investigation it was learned Constance forcefully entered Duhon’s residence, confronted other occupants of the residence, while demanding to know the location of Duhon. When Constance located her in another area of the residence, he shot and killed her, and fled the area. Deputies located Constance’s abandoned truck on Fred Vail Road approximately 30 minutes after the shooting.

CPSO deputies along with numerous local and state agencies continued extensive searches for Constance several days after the shooting, but were unable to locate him.

Constance is charged with first degree murder, 2 counts aggravated assault and aggravated burglary. A federal arrest warrant was issued by the United States District Court for the Western District of Louisiana in 2014, after Constance was charged federally with unlawful flight to avoid prosecution.

In a press briefing held today Sheriff Tony Mancuso stated, “CPSO along with the U.S. Marshal’s Task Force and the FBI have continued to look for Constance, following up on numerous leads and tips received. We want the victim’s family to know we have not given up, nor will we ever give up. We continue to work very hard and I have one person dedicated solely to finding Constance.” District Attorney Stephen Dwight followed by saying, “We want to bring justice to the family of this victim and we are willing to offer immunity to someone who may have assisted Constance if they come forward now and help us locate this fugitive.”

CPSO is asking anyone with information on Constance to come forward by calling the FBI at 1-800-CALL-FBI, or calling directly to the CPSO Detective at (337) 707-TIPS (8477).

Note: Attached is the initial FBI wanted poster from 2015 along with two photographs from the LSU Faces Lab showing what Constance possibly looks like today.