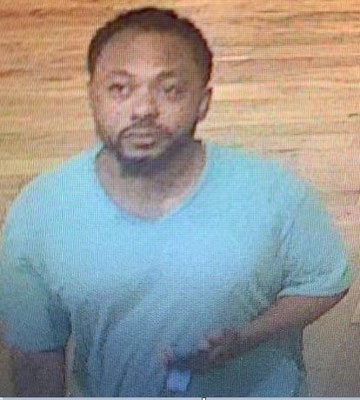 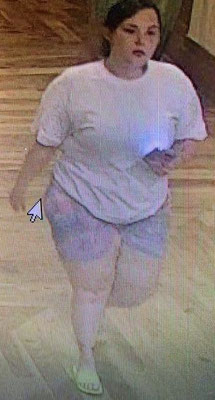 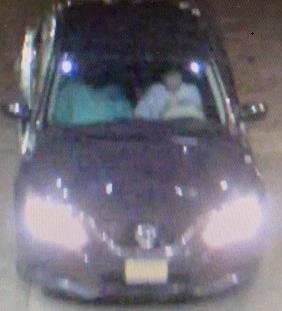 On May 17 Calcasieu Parish Sheriff’s Office deputies were dispatched to a local hotel and casino in Lake Charles in reference to a robbery.

During the initial investigation, the victim stated he was in his hotel room with a woman he did not know, at which time she observed him to have a large amount of cash and jewelry.  The victim then stated shortly after the woman left a man knocked on his door; once he opened it the man forced his way into the room and stole the cash and jewelry.

Detectives were able to obtain surveillance footage, which showed the woman and man leaving in a dark colored car.  Detectives attempted to identify the suspects but were unsuccessful.  The Calcasieu Parish Sheriff’s Office is asking anyone who can identify the suspects or car seen in the photographs, or anyone with information related to the case to call the Calcasieu Parish Sheriff’s Office at 491-3605.

CPSO Detective Chris Duhon is the lead investigator on this case.