CPSO SEARCHING FOR DRIVER OF VAN INVOLVED IN HIT & RUN 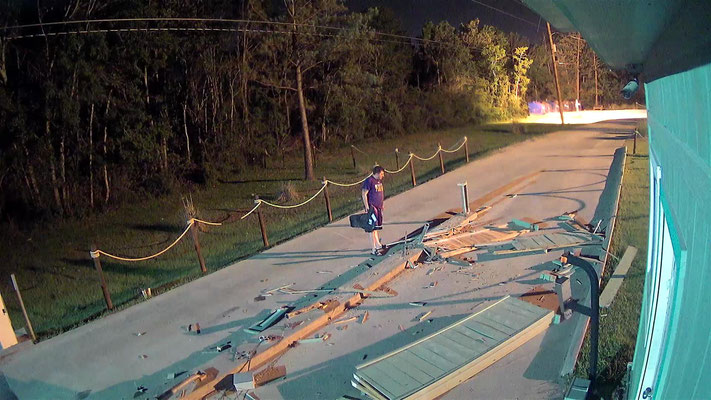 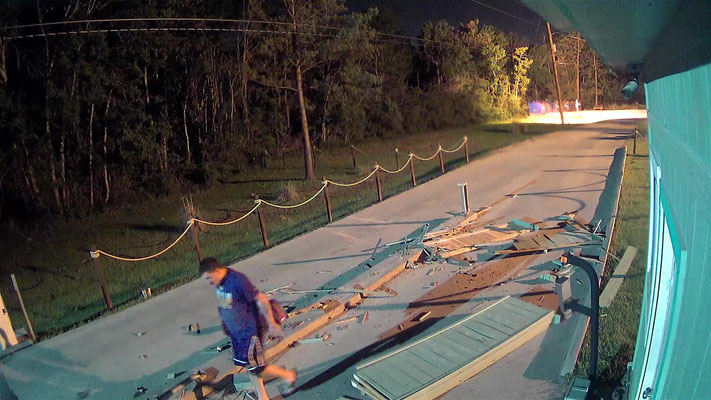 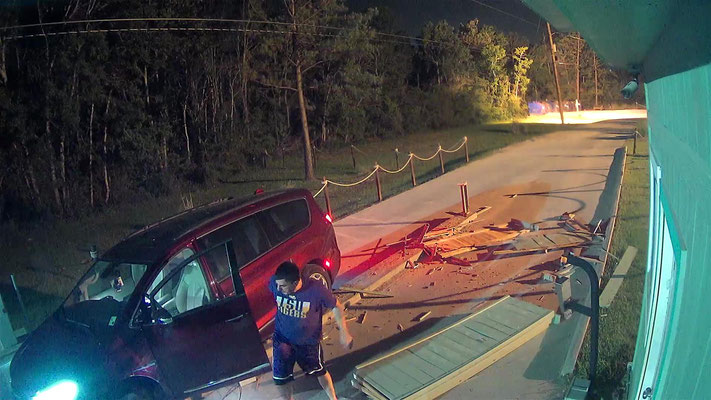 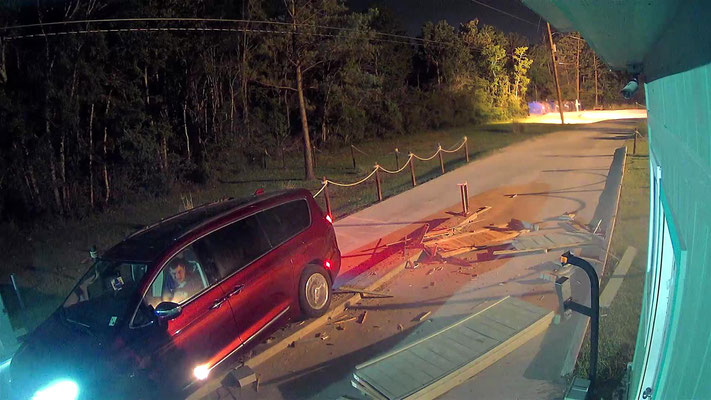 The Calcasieu Parish Sheriff’s Office is investigating a hit and run that occurred during the early morning hours on Tuesday, May 4 at an RV park located on Luke Powers Road in Lake Charles.

The initial investigation revealed the driver of the van was entering the park, at which time he hit a divider located between the entrance and the exit, causing over $1,000 worth of damage.  The suspect exited his vehicle and later left the scene.

CPSO Sgt. Casey Steech is the lead investigator on this case.