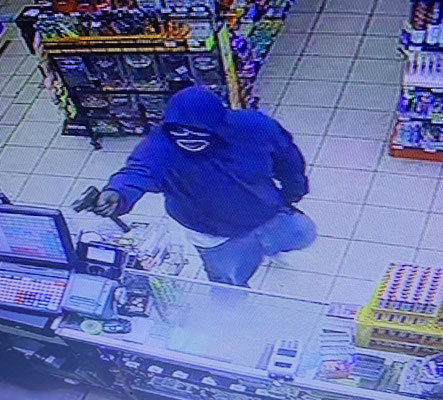 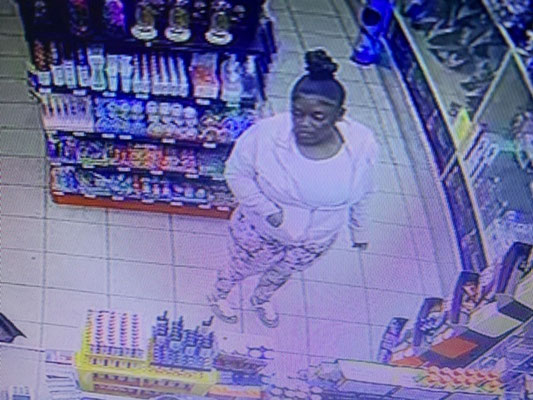 On February 21 at approximately 4:00 a.m. Calcasieu Parish Sheriff’s Office deputies were dispatched to a convenience store in Vinton in reference to an armed robbery.

The Calcasieu Parish Sheriff’s Office is asking the public for assistance in identifying the suspects.  If anyone has any information about this robbery or can identify the suspects seen in these photographs, please call CPSO at 491-3605 or Crimestoppers at 439-2222.