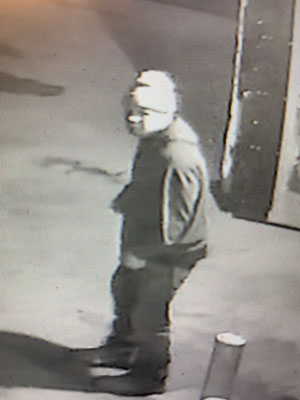 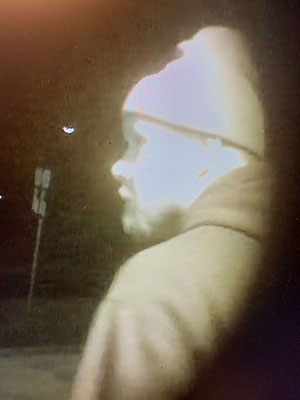 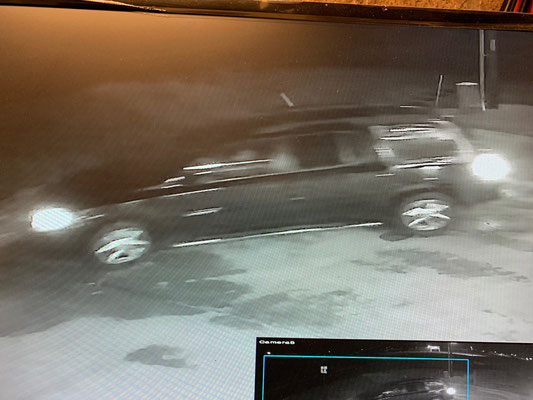 On January 7 Calcasieu Parish Sheriff’s Office detectives were dispatched to a business on Highway 1256 in Sulphur in reference to an attempted burglary and property damage.

During the investigation, after reviewing video surveillance, detectives learned earlier that morning, between 1:40 and 2:10 a.m. an unknown white male attempted to pry open the doors to the business.  Detectives also observed the suspect attempt to pry open a change dispenser and ice machine in an attempt to remove the currency from inside but was unsuccessful.  The suspect caused approximately $1,500 to $2,000 worth of damage.  Detectives believe the suspect was possibly picked up by someone in a dark-colored SUV or minivan.

If anyone can identify the suspect or vehicle seen in these photographs please contact CPSO at 491-3605.

CPSO Detective Joshua Couch is the lead investigator on this case.