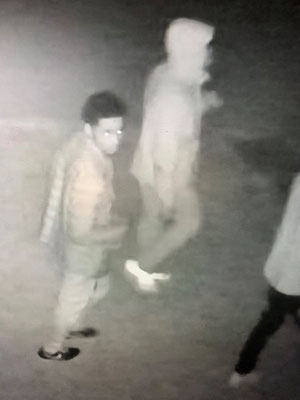 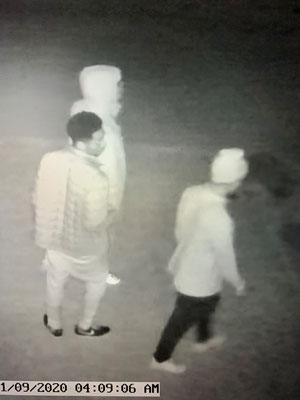 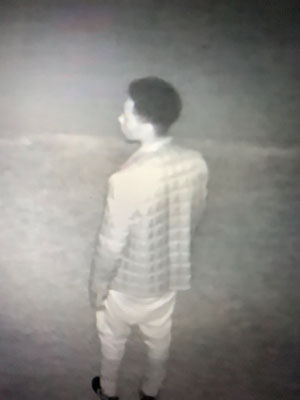 During the initial investigations detectives learned the suspects were entering unlocked vehicles along with forcing entry into several vehicles.  Detectives were able to obtain surveillance from the areas where the burglaries occurred and observed three unknown suspects entering the vehicles.  During further investigation detectives learned 3 firearms along with several other items were stolen during the burglaries.

The Calcasieu Parish Sheriff's Office is asking for anyone with information regarding the vehicle burglaries or if you can identify the suspects seen in the photographs to call CPSO at 491-3605.

CPSO VCIU Detective Tyler McKnight is the lead investigator on these cases.