During the initial investigation, detectives learned that an unknown suspect stole catalytic converters off of several vehicles that were parked at 5005 Cobra Rd. in Lake Charles.  The suspect was seen leaving the scene in a small SUV.

Detectives are asking anyone who can identify the SUV or the subject seen in the photographs, or anyone with information about these burglaries, to contact Detective John Coffman at 337-425-3333 or 337-491-7992. 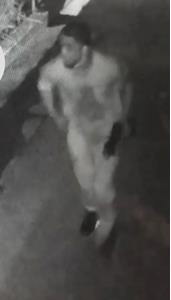 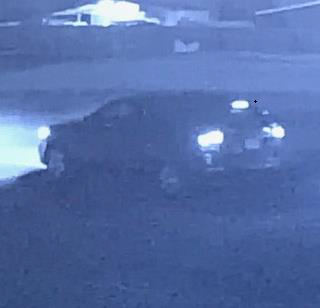