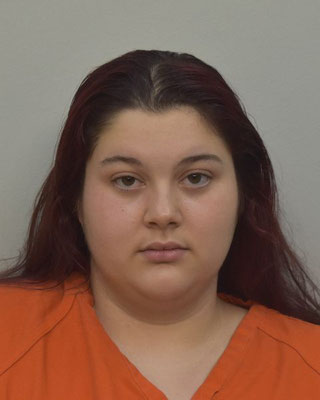 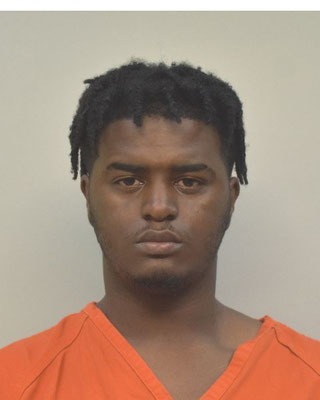 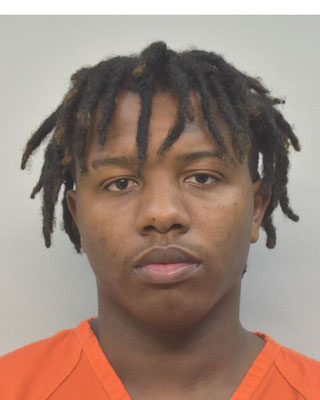 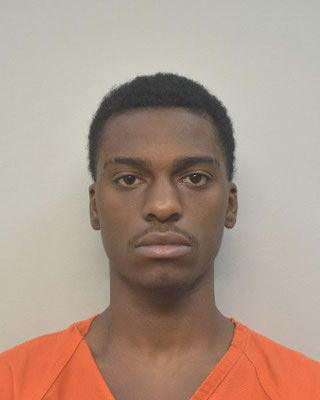 During further investigation detectives viewed video surveillance in the area where the burglaries occurred and observed 4 suspects.  Detectives were also able to identify a car, belonging to Allison F. Vincent, 19, 2516 May Street, Westlake, that was used during the burglaries.  On June 10 detectives made contact with Vincent at her residence, and after a subsequent search of the home detectives located 8 firearms inside the home; one of which was reported stolen; along with illegal narcotics.

During further investigation detectives learned Vincent, along with 3 other individuals at the home; Ray A. Mitchell, 18, Demetrius T. Miller, 20, both of Gramercy, LA, and a 17 year old juvenile, New Orleans, LA, were responsible for the vehicle burglaries at the RV park.

They were all four arrested; Vincent, Mitchell and Miller were booked into the Calcasieu Correctional Center and the juvenile was booked into the Juvenile Detention Center.  They are all charged with 2 counts of simple burglary; theft of a firearm; and illegal possession of a stolen firearm.

Disean T. Ester, 20, 2465 Highway 397, Lake Charles, who was also in the home at the time the search warrant was executed, was arrested and booked into the Calcasieu Correctional Center and charged with possession of a stolen firearm; illegal possession of a firearm by a convicted felon; and possession of marijuana.

Detectives have reason to believe most, if not all of the firearms found in the residence have been stolen within the last several months, but are currently waiting for verification.  Detectives also learned Vincent, Mitchell, Miller, Ester, and the juvenile are responsible for other vehicle burglaries that occurred outside of Calcasieu Parish.  The investigation is ongoing and more charges are likely.

CPSO VCIU Detective Tyler McKnight is the lead investigator on this case.