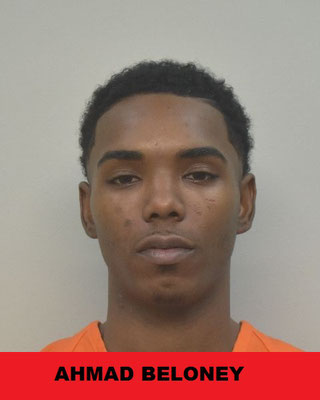 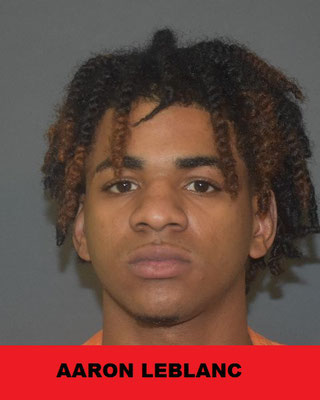 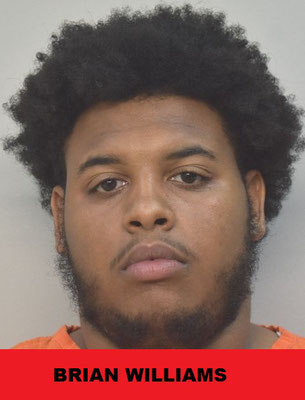 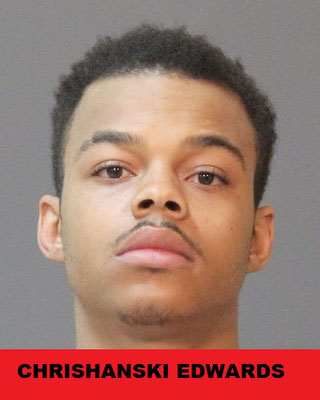 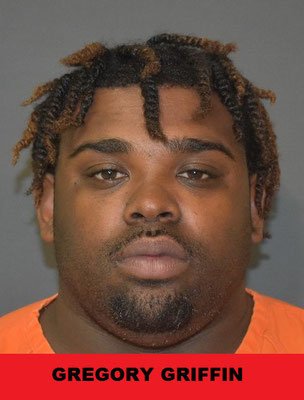 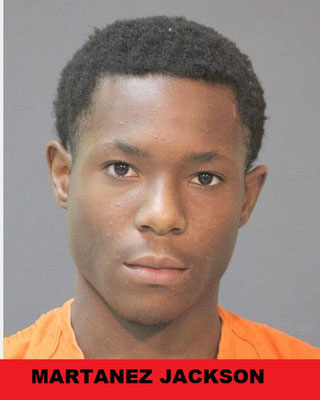 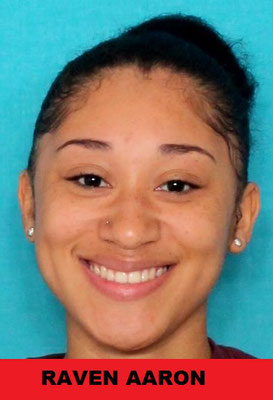 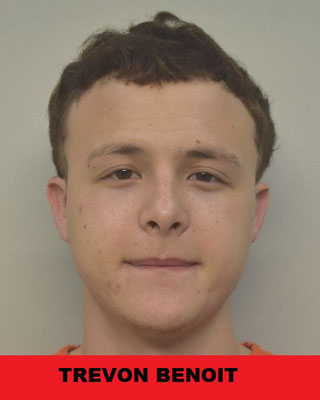 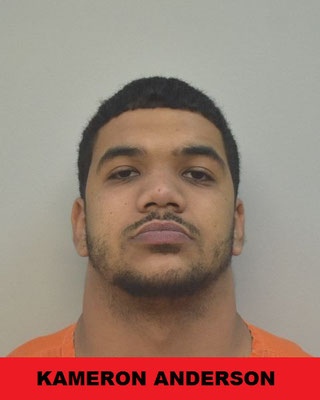 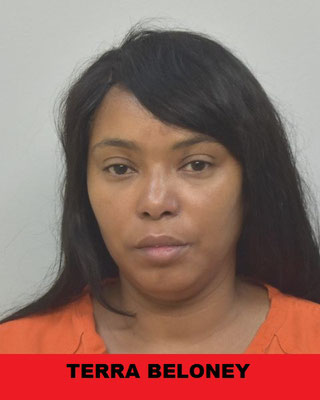 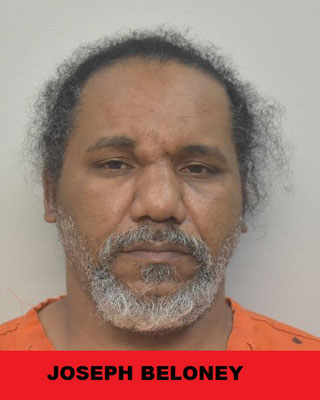 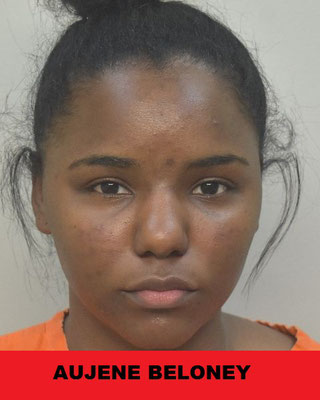 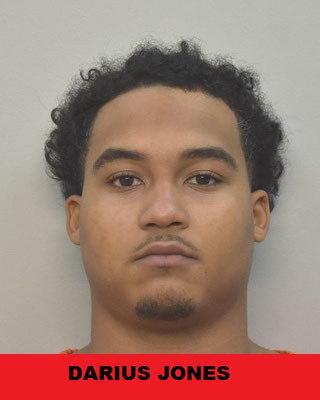 In January Calcasieu Parish Sheriff’s Office detectives received a complaint from a fraud investigator at a large bank in reference to an ongoing bank fraud in our area.

During the investigation, it was learned the suspects were making fraudulent ATM transactions and collecting money on a deceitful basis. Detectives worked with the fraud investigator and learned the suspects were responsible for over 60 cases from January 2019 until December 2019. The bank advised detectives their records indicated they were at a loss for approximately $100,000.

At the beginning of May, after an extensive investigation, Judge Michael Canaday signed warrants for the arrests of the eight suspects, charging them with 63 counts of bank fraud; racketeering; theft over $25,000; and unlawful posting of criminal activity for notoriety and publicity. On May 18 detectives located Beloney at his residence. The following day detectives located Benoit and Williams after a traffic stop. They were all three arrested and booked into the Calcasieu Correctional Center.

After Beloney’s arrest it was learned Aaron was attempting to move money from Beloney’s account in an attempt to hide his assets. She was additionally charged with obstruction of justice.

Detectives are currently searching for the remaining five suspects, Griffin, Leblanc, Jackson, Edward and Aaron, and ask if anyone has any information regarding their whereabouts, please call CPSO at (337) 491-3605 or Crime Stoppers at (337) 439-2222.

On May 18, during Beloney’s arrest at his residence the Combined Anti-Drug Task Force (C.A.T. Team) executed a subsequent narcotics search warrant at the home. Detectives located over 280 grams of marijuana, over 900 grams of THC edibles, 3 grams of MDMA, 1 gram of Alprazolam and a shotgun inside the home. The combined street value of the seized narcotics is approximately $10,000.

The investigation is ongoing and more arrests are possible.

CPSO Detective Joshua Bruns is the lead investigator on this case.