CPSO MAKE ARRESTS & SEARCHING FOR TWO OTHERS INVOLVED IN SHOOTING 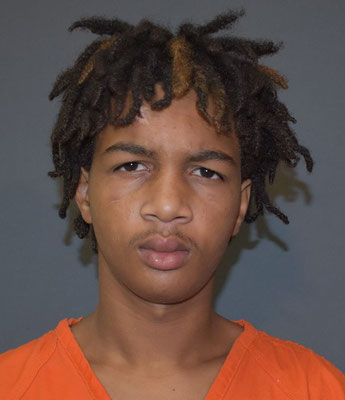 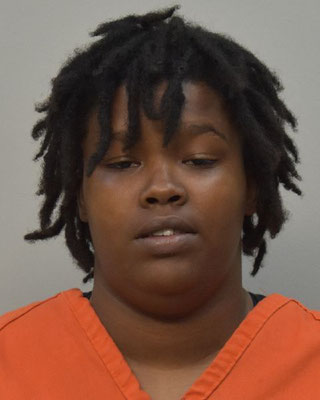 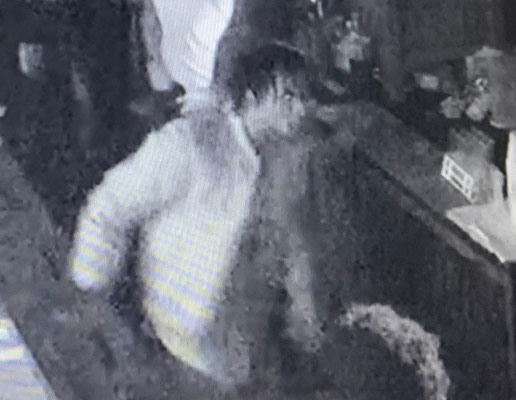 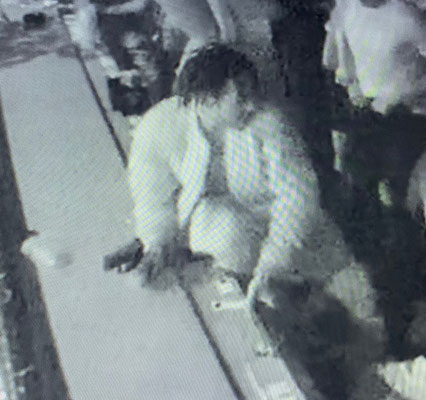 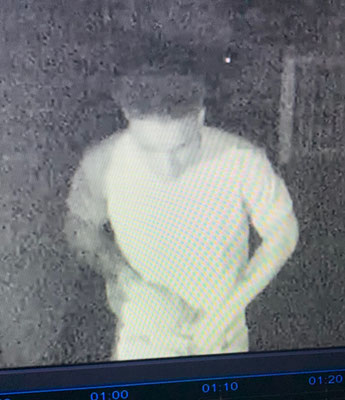 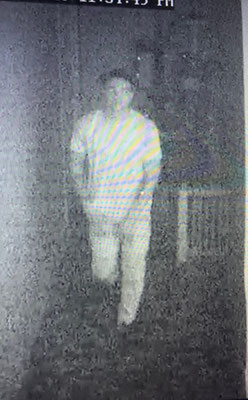 Earlier this morning, shortly after midnight, Calcasieu Parish Sheriff’s Office deputies were dispatched to a business at 6780 Highway 90 E. in Lake Charles after receiving multiple calls in reference to a shooting that occurred.  Upon arrival deputies learned there was a graduation party taking place at the business with approximately 200 unsupervised teenagers in attendance.  Deputies located several victims at the scene with injuries.  Deputies then learned several victims had already been taken to the hospital with injuries.

During further investigation and after speaking with numerous witnesses detectives learned Devin L. Levier, 17, 1236 S. Railroad Avenue, Lake Charles, one of the individuals who had already been taken to the hospital, was responsible for the shooting.  When deputies arrived at the hospital they made contact with Mary M. Brignac, 23, 2004 5th Street, Lake Charles, and learned she had brought Levier to the hospital.  Upon searching the car Brignac was in possession of, deputies located a semi-automatic pistol, which had been previously reported stolen through the Lake Charles Police Department.  Brignac was arrested and booked into the Calcasieu Correctional Center.

After further investigation detectives reviewed video surveillance from the business and observed Levier along with two unknown males in possession of firearms.  Detectives also located numerous spent casings of various calibers at the scene of the shooting.

Brignac is charged with possession of a stolen firearm; Judge Sharon Wilson set her bond at $7,000.  Upon Levier’s release from the hospital he will be arrested and booked into the Calcasieu Correctional Center and charged with illegal use of a weapon; illegal possession of a handgun by a juvenile; aggravated 2nd degree battery; and aggravated assault with a firearm.  Judge Sharon Wilson set his bond at $70,000.

The Calcasieu Parish Sheriff’s Office Violent Crimes detectives are asking the public for assistance in identifying the two other men seen in the video surveillance.  Anyone with information is asked to call CPSO at 491-3605.

Two 15 year old females suffered from non-life threatening injuries from a gunshot wound; one to the leg and one to the buttocks.  Three females, ages 15, 16 and 17, were grazed by bullets.  A 15 year old female and 18 year old male suffered minor injuries during the panic that ensued after the shooting began.  Levier suffered major, but non-life threatening injuries resulting from a gunshot wound to the abdomen.

The investigation is ongoing and more arrests are expected.

CPSO Detective Michelle Robinson is the lead investigator on this case.