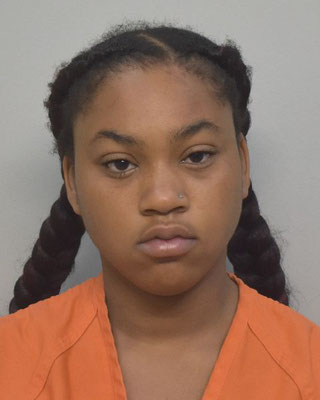 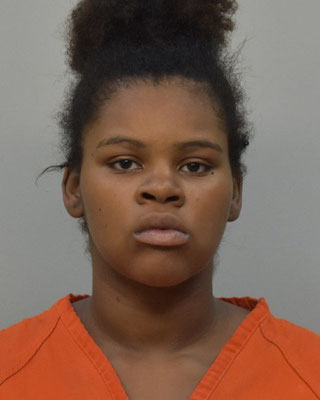 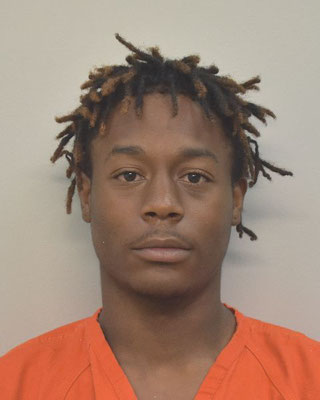 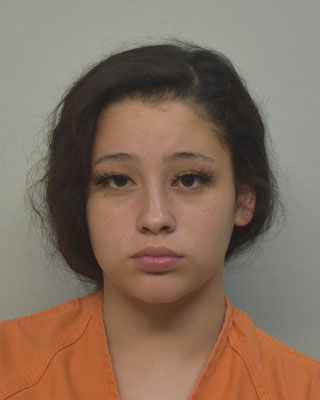 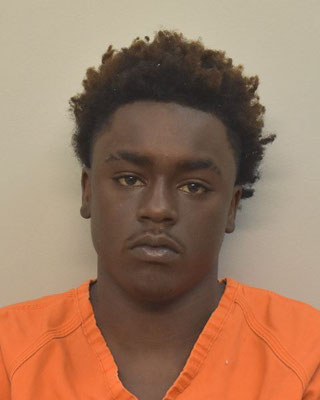 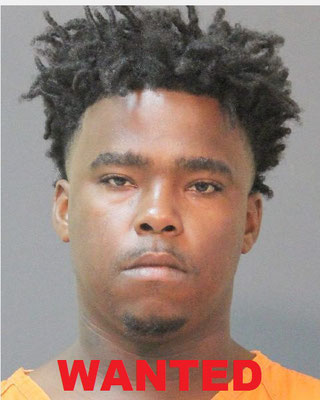 On May 11 Calcasieu Parish Sheriff’s Office deputies were dispatched to a home in Hayes in reference to a home invasion that occurred at approximately 3:00 a.m. that morning.

During the investigation detectives spoke with the victim and learned two suspects approached the residence armed with firearms and attempted to gain entry inside.  Detectives then learned one of the suspects confronted the victim and stole an undisclosed amount of cash.  After further investigation and with the assistance of the CPSO Real Time Crime Center, along with witness statements detectives were able to identify six suspects involved in the home invasion and robbery; Frances S. Wright, 20, 3814 Swanee Street, Damonte J. Batiste, 20, 4200 Worthy Drive, Trenisha A. Gray, 17, 1608 Clover Drive, Myrical M. Nelson, 22, 1608 Clover Drive, Leroy D. Jones, 18, 1743 Broadmoor Drive, and Joseph L. Collins, Jr., 22, all of Lake Charles.

On May 18 CPSO Violent Crimes detectives along with the CPSO ACT-Team (Anti-Crime and Tactical Team) located all suspects except for Collins.  They were arrested and booked into the Calcasieu Correctional Center and charged with armed robbery; armed robbery with the use of a firearm; and home invasion.  Judge Robert Wyatt set Jones’ bond at $200,000 and the others at $90,000.

Judge Robert Wyatt also signed a warrant in the amount of $90,000 for Collins’ arrest.  He is also charged with armed robbery; armed robbery with the use of a firearm; and home invasion.  Detectives are currently searching for Collins and ask if anyone has any information regarding his whereabouts, please call CPSO at (337) 491-3605 or Crime Stoppers at (337) 439-2222.

The investigation revealed the victim is an acquaintance with at least one of the suspects.

CPSO Detective Hollan Dyer is the lead investigator on this case.