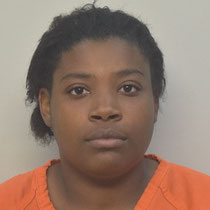 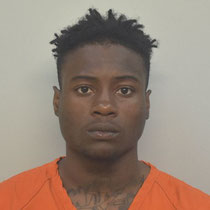 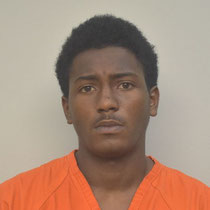 A short time later detectives, with the assistance of the CPSO Real Time Crime Center were able to obtain the registration for the car seen in the video surveillance.  Detectives made contact with the owner of the car, Janaysha R. Seymore, 21, 1900 Prejean Drive, Lake Charles, at her home.  When detectives arrived at the home they also made contact with two men, later identified as Kentrell J. Dunn, 19, and Coby J. Simon, 20, both of 4249 5th Avenue, Lake Charles.  After receiving consent to search the residence detectives located most of the stolen property that been taken from the vehicle burglaries off Gulf Highway in Lake Charles.

After further investigation and questioning it was learned Dunn and Simon, along with a 16 year old juvenile were responsible for the vehicle burglaries.  Detectives also discovered they had brought the stolen property back to Seymore’s residence and she had knowledge that the property had been stolen.

The investigations are still pending and more charges are possible.

CPSO VCIU Detective Greg Nall is the lead investigator on these cases.