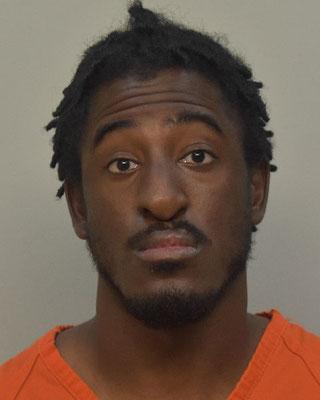 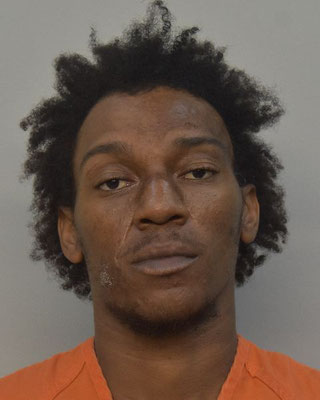 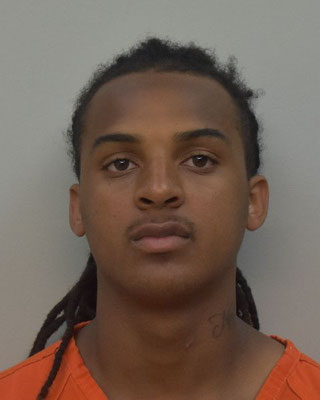 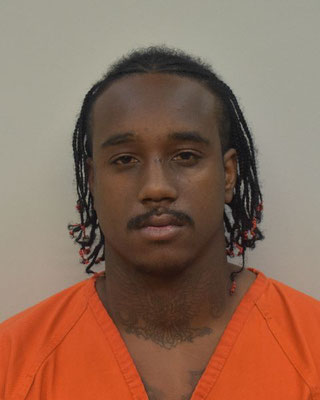 On April 4 at approximately 10:00 p.m., Calcasieu Parish Sheriff’s Office deputies were dispatched to a home in South Lake Charles after receiving a call from an alarm company in reference to a panic alarm being activated at the residence.

Upon arrival deputies spoke with the victim and learned while she was outside three men showed up at her home and forced her inside by gunpoint.  The victim stated once they were inside the home she was raped at gunpoint.  After further investigation and reviewing video surveillance in the area detectives learned the identities of the three men to be Jarence T. Lee, 29, Jaquaylon M. Guillory, 23, and Tyrell J. Jackson, 22, all of Lake Charles.  Detectives also learned a fourth man, identified as Jarvis J. Bias, 23, Lake Charles was also involved.

Between April 4 and April 6 all four men were arrested and booked into the Calcasieu Correctional Center.  Lee, Guillory and Jackson are charged with 1st degree rape; and home invasion.  Judge Sharon Wilson set all three bonds at $200,000.  Bias is charged with principle to 1st degree rape; and principle to home invasion.  Judge Ron Ware set his bond at $180,000.

CPSO Detective Lauren Cowick is the lead investigator on this case.