CPSO LOOKING FOR MAN IN CONNECTION WITH VEHICLE BURGLARY 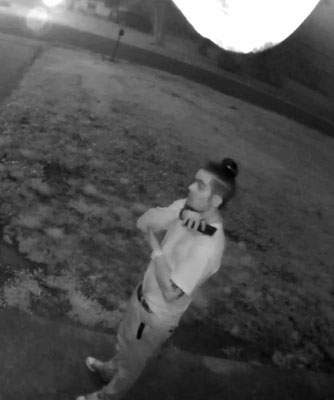 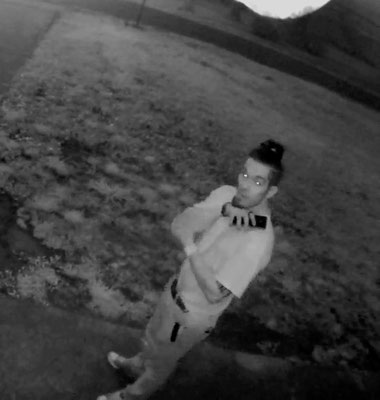 On March 11 Calcasieu Parish Sheriff’s Office deputies received a complaint in reference to a vehicle burglary that occurred on Fontenot Road in Westlake earlier that morning.  CPSO Vehicle Crimes Investigation Unit detectives learned the suspect stole a handgun from the unlocked vehicle.

Detectives were able to obtain surveillance footage of the suspect from homes in the area where the burglary occurred and the Calcasieu Parish Sheriff’s Office is asking the public for assistance in identifying the man seen in the photographs.  Anyone with information regarding the theft or the suspect shown in the pictures is asked to call CPSO at 491-3605.

CPSO VCIU Detectives Greg Nall and Hollan Dyer are the lead investigators on this case.