CPSO ARRESTS 2 INVOLVED IN SHOOTING, 1 FOR DRUGS & ISSUE WARRANT FOR 1

Jackson has turned herself in to CPSO detectives and is currently being booked into the Calcasieu Correctional Center. 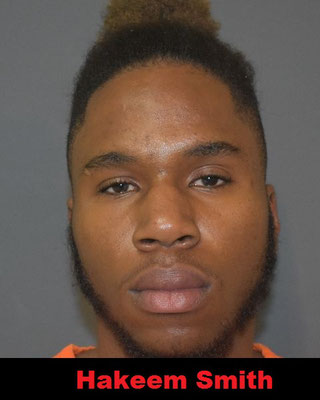 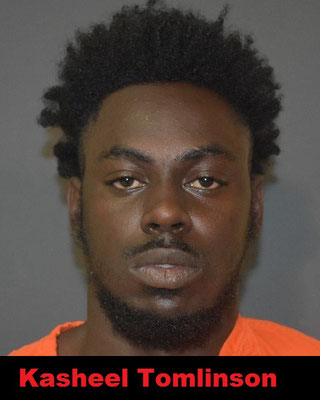 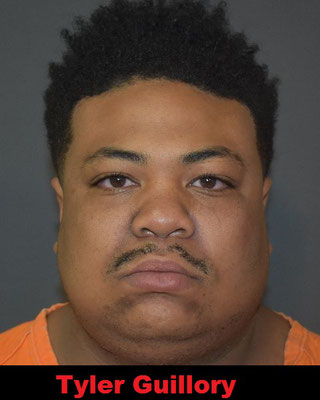 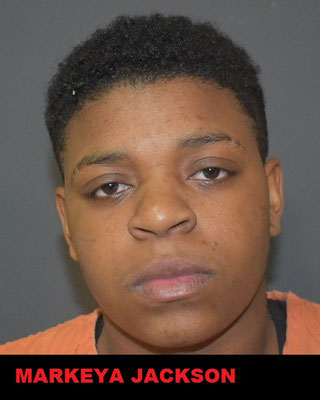 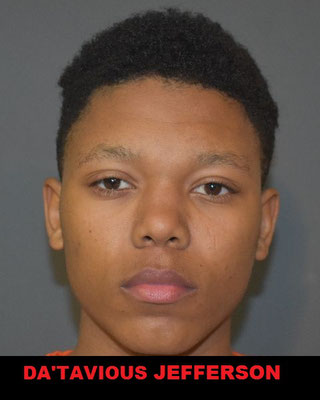 Yesterday, December 21 at approximately 1:00 a.m. Calcasieu Parish Sheriff’s Office deputies were patrolling in the area of Brentwood in Lake Charles when they heard gunshots.  Upon further investigation deputies located a victim, later identified as Brackus Guillory, 24, Lake Charles, on the side of the roadway near Brentwood Street and Tennessee Street with an apparent gunshot wound.  He was transported to a local hospital, where he later died.

Later the same day detectives were able to identify a truck, belonging to Tyler J. Guillory, 24, 1128 Giovanni Street Apt. # 304, Lake Charles, that was possibly involved in the shooting.  Detectives located Guillory at his home, he was taken into custody, and a search of the residence revealed Guillory was in possession of marijuana, methamphetamines, crack cocaine, and two firearms; one of which was previously reported stolen through Sulphur Police Department.

During further investigation detectives were advised Guillory was not in possession of his vehicle at the time of the shooting.  Detectives learned of three individuals; identified as Kasheel A. Tomlinson, 21, 1128 Giovanni Street Apt. #304, Hakeem D. Smith, 20, 1125 Giovanni Street Apt. #204, and Markeya M. Jackson, 18, 1612 Clover Street, all of Lake Charles, that were involved in the shooting.  Tomlinson and Smith were taken into custody at Tomlinson and Guillory’s residence.  Detectives attempted to locate Jackson but were unsuccessful.

Detectives issued a warrant for Jackson for principal to 2nd degree murder in the amount of $500,00 signed by Judge Sharon Wilson.

The Calcasieu Parish Sheriff’s Office is asking anyone with information relating to this shooting or the whereabouts of Jackson to please call CPSO at 491-3605 or Crime Stoppers at 439-2222.  Anyone knowingly harboring Jackson or withholding information or evidence from law enforcement will be subject to charges.

The investigation in continuing and more arrests are expected.

It is believed the shooting is the result of an illegal drug transaction and the victim was an innocent bystander who happen to be at the park.

CPSO Detective Randall Ravia is the lead investigator on this case.

Note: The victim Brackus Guillory is not related to the Guillory that was arrested.

UPDATE: On December 22 after further investigation detectives learned of another suspect involved in the shooting, Da’tavious L. Jefferson, 17, 1329 Clover Street, Lake Charles. Later the same day Jefferson was located at his residence, where he was transported back to CPSO for questioning. He was then arrested and booked into the Calcasieu Correctional Center and charged with principal to 2nd degree murder; armed robbery; and illegal carrying of a weapon during a crime of violence. Judge Ron Ware set his bond at $530,000.