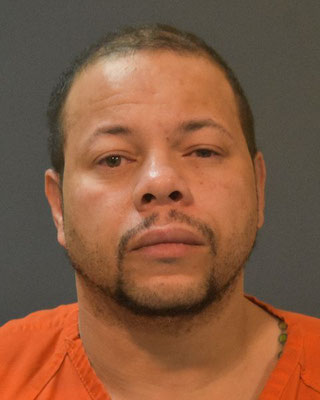 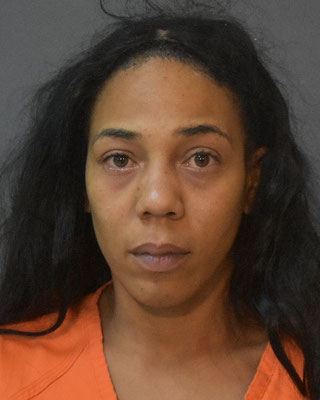 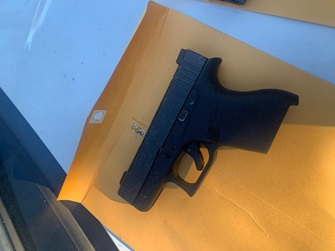 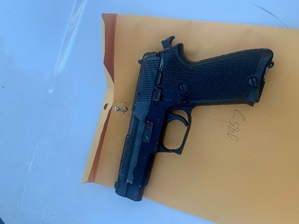 On December 19 the Calcasieu Parish Sheriff’s Office Vehicle Crimes Investigation Unit (VCIU) detectives arrested convicted felons, John E. Carter, Jr., 39, and Lakeyta S. Carter, 34, both of 615 Lebleu Road in Lake Charles after an investigation revealed they were illegally in possession of numerous firearms as well as a homemade suppressor (silencer).

During an investigation into several vehicle burglaries that occurred in the Lake Charles area VCIU detectives received information that possibly stolen firearms were being taken to a home at 615 Lebleu Road in Lake Charles; the home of John and Lakeyta.  After further investigation detectives obtained a search warrant for the Carter’s residence.  On December 19 when detectives along with the CPSO C.A.T. Team (Combined Anti-Drug Task Force) and ACT-Team (Anti-Crime and Tactical Team) executed the warrant they located 3 AR-15 rifles and 5 pistols along with a homemade suppressor inside a concealed container that was buried in the backyard of the residence.  Inside the home detectives also located 2 pistols hidden inside the fireplace.  The Carter’s were also found to be in possession of Promethazine.

Two of the firearms were confirmed as being stolen.  Detectives are awaiting the completion of ATF traces on the remaining firearms to determine if they are stolen.

The investigation is continuing and more charges are likely.

CPSO VCIU Detective Hollan Dyer is the lead investigator on this case.