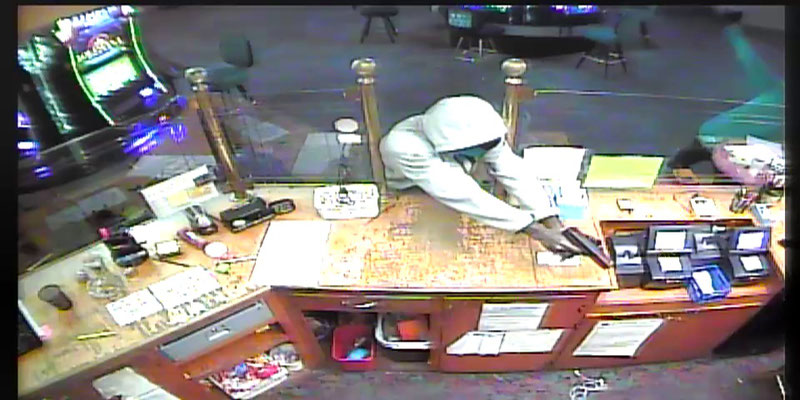 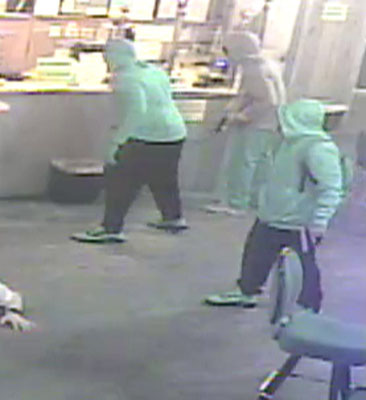 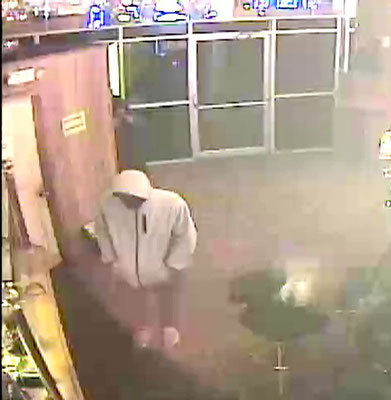 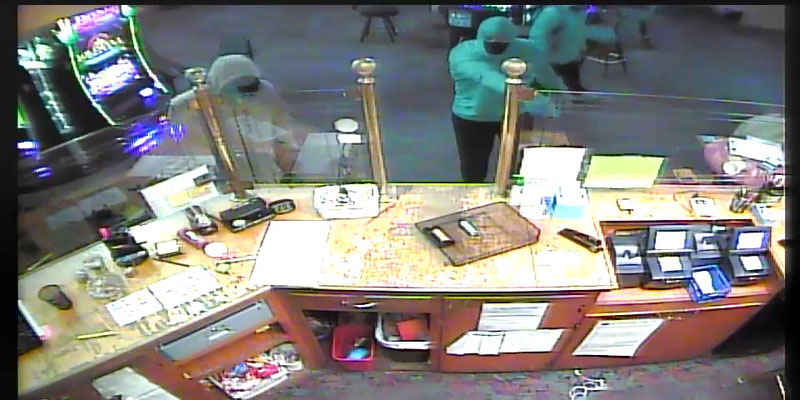 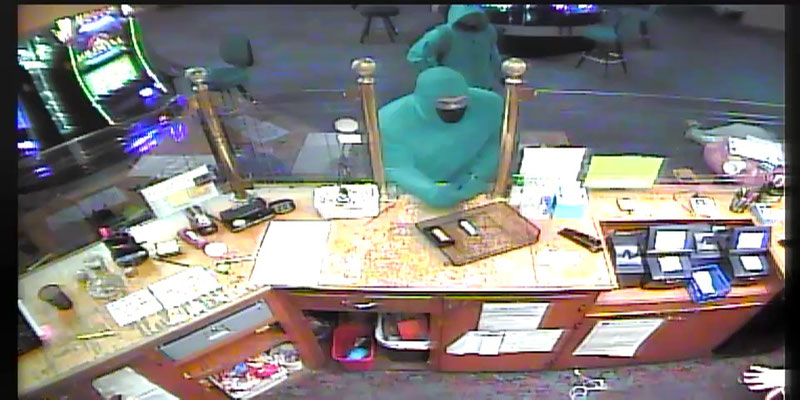 Earlier this morning at approximately 2 a.m., Calcasieu Parish Sheriff’s Office deputies were dispatched to a casino on Highway 397 in Lake Charles in reference to an armed robbery.

The preliminary investigation revealed three suspects entered the casino, one of which was armed with a handgun.  Once inside two of the suspects physically assaulted the security guard and disarmed him.  While the two suspects continued to assault the security guard the third suspect robbed the cashier at gun point.  They stole an undisclosed amount of cash along with the security guard’s firearm and fled the scene.

If anyone has any information regarding this robbery, please call the Calcasieu Parish Sheriff’s Office at 491-3605 or Crimestoppers at 439-2222.

The security guard was transported to a local hospital for minor injuries.

CPSO Detective Michelle Robinson is the lead investigator on this case.

Note: The color of the clothing is distorted in most of the photographs due to the type of security camera.