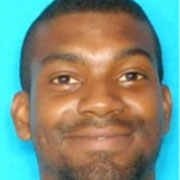 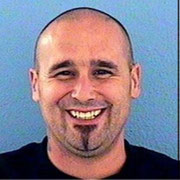 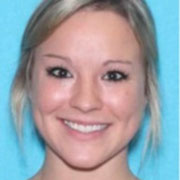 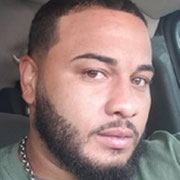 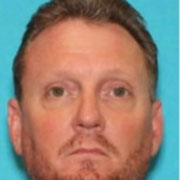 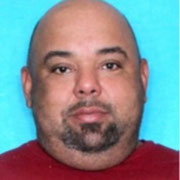 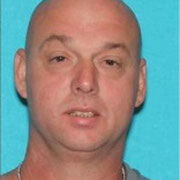 In the early morning hours of Saturday, July 13 the Calcasieu Parish Sheriff’s Office was dispatched to a bank off Sampson Street in Westlake in reference to an alarm call.  Once on scene deputies learned an ATM had been stolen from the bank parking lot.  After further investigation detectives learned the suspects used a stolen forklift, which had been left at the scene, to load the ATM into a truck.   Later the same day detectives recovered a truck, which had been previously reported stolen, along with the stolen ATM in the bed, near State Street and Sheridan Street in Lake Charles.  Detectives learned hours prior to the ATM theft the suspects had stolen the forklift from a business across the street from the bank where the theft occurred and had stolen the truck from a business on Westwood Road in Westlake.

In the early morning hours of Saturday, August 3 Calcasieu Parish Sheriff’s Office deputies, along with Westlake Police Department officers, were dispatched to a bank on Sampson Street in Westlake in reference to a theft.  When they arrived on scene they observed the ATM in the bank parking lot to be missing.  They also located a trailer and a forklift that had been left in the parking lot.  During the initial investigation it was learned the trailer located at the bank, along with a truck, had been stolen from a business on Highway 90 East in Lake Charles the night prior to the ATM theft.  It was also learned the forklift had been stolen from a business on Candice Lane in Lake Charles around the same time the trailer and truck were stolen.  Later the same day CPSO deputies were dispatched to Bayou D’Inde Pass in Sulphur in reference to a vehicle on fire.  Once on scene deputies located the burnt truck, which they learned was the stolen truck from the business on Highway 90, along with a burned ATM, which was from the bank in Westlake.

During further investigation into both incidents detectives learned the two ATM thefts were related and the suspects stole over $150,000 total from both ATMs.  Detectives were able to identify the following members and affiliates of the Brother East (B*EAST) Outlaw Motorcycle Gang who were responsible for both thefts.

The Calcasieu Parish Sheriff’s Office is asking the public for assistance in locating Cupp and Fontenot.  If anyone knows of their whereabouts, they are asked to call CPSO at (337) 491-3605 or Crime Stoppers at (337) 439-2222.   If anyone is harboring or assisting these fugitives in any way, they may be arrested and charged accordingly.

Earlier this morning Joshua Leroy Fontenot was arrested in Orange, Texas by Texas authorities after a traffic stop.