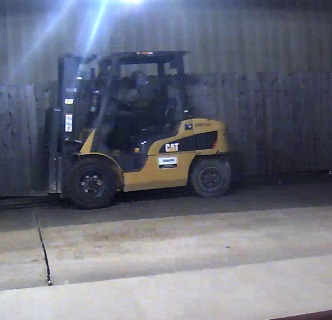 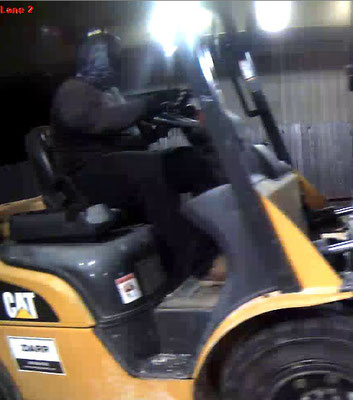 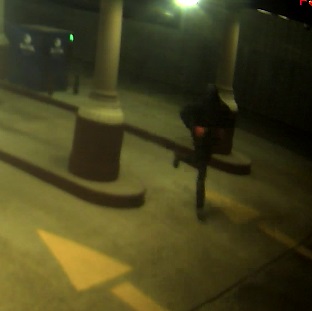 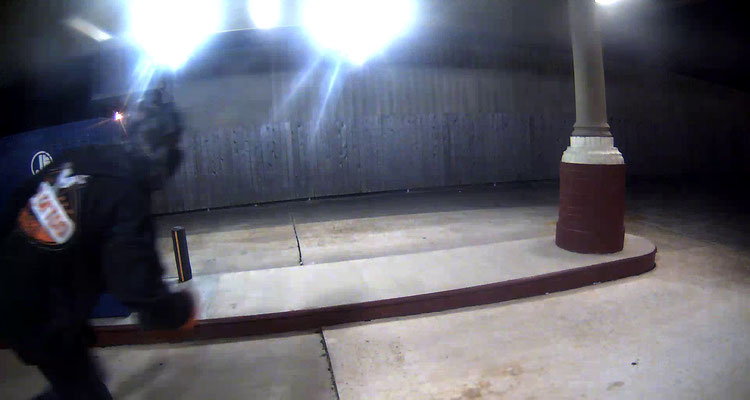 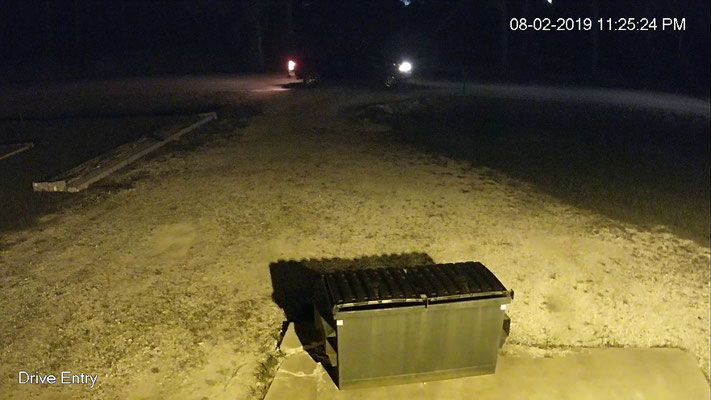 On August 3 at approximately 1:00 a.m. Calcasieu Parish Sheriff’s Office deputies, along with Westlake Police Department officers, were dispatched to a bank on Sampson Street in Westlake in reference to a theft.

When they arrived on scene they observed the ATM in the bank parking lot to be missing.  They also located a trailer along with a forklift that had been left in the parking lot.  During the initial investigation it was learned the trailer located at the bank, along with a truck, had been stolen from a business on Highway 90 East in Lake Charles.  It was also learned the forklift had been stolen from a business on Candice Lane in Lake Charles.

During further investigation detectives with the Calcasieu Parish Sheriff’s Office and Westlake Police Department obtained video surveillance from the area near the bank along with the areas near the businesses where the truck, trailer and forklift were stolen.  After watching the surveillance detectives observed the stolen truck pulling the stolen trailer and forklift travel to the bank and steal the ATM.

Later the same day CPSO deputies were dispatched to Bayou D’inde Pass in Sulphur in reference to a vehicle on fire.  Once on scene deputies located the burnt truck, which they learned was the stolen truck from the business on Highway 90, along with a burned ATM, which was from the bank in Westlake.

Detectives believe there are possibly 3 suspects involved and possibly another vehicle, described as a dark colored Dodge truck.   CPSO and WLPD are asking if anyone has information regarding these incidents or can identify the suspects seen in the photographs to contact either the Calcasieu Parish Sheriff’s Office at 491-3605 or the Westlake Police Department at 433-4151.