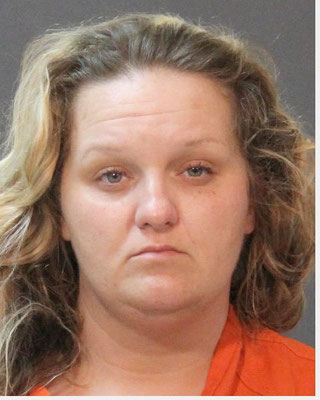 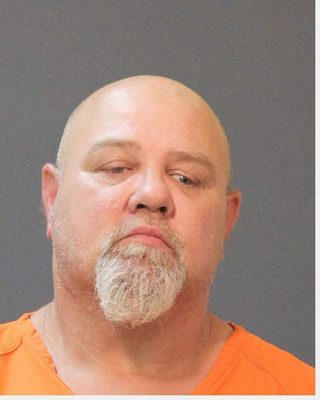 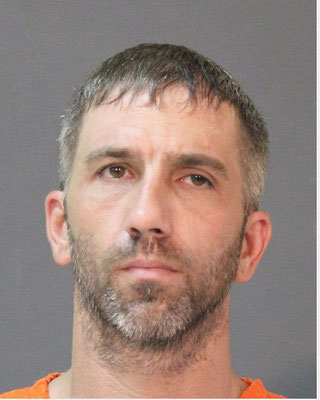 On August 5 at approximately 8:00 a.m. Calcasieu Parish Sheriff’s Office deputies were dispatched to Wayne’s Bar and Deli on Hwy 27 in Sulphur in reference to a burglary.

When deputies arrived they learned, earlier that morning, suspects cut a hole in the exterior wall of the business, causing several thousand dollars’ worth of damage, to gain access in the video poker room.  Once inside the suspects destroyed three poker machines and gained access to the cash boxes located inside the machines.

Anyone with information about the whereabouts of Kilgore is asked to contact Calcasieu Parish Sheriff’s Office at (337) 491-3605.

CPSO Detective Randall Gibbons is the lead investigator on this case.