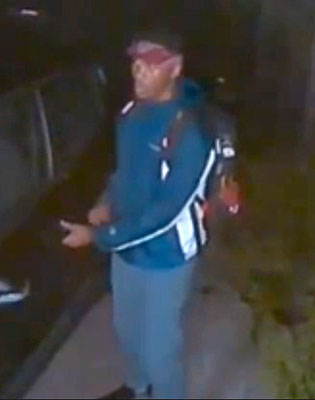 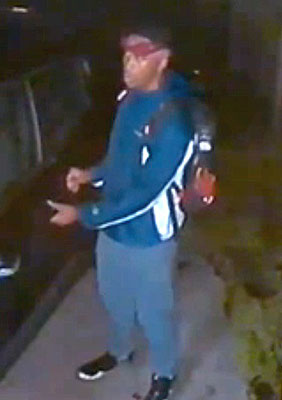 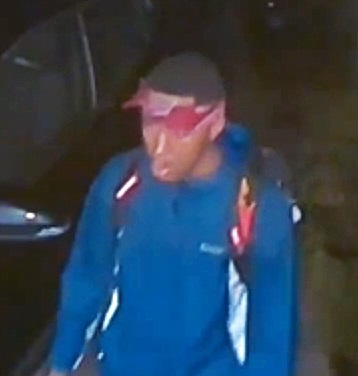 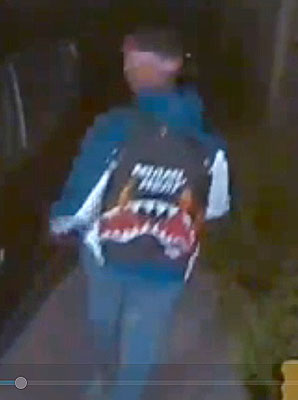 On Tuesday, July 23 around 9:00 a.m. a Calcasieu Parish Sheriff’s Office deputy was dispatched to a home on Engleside Drive in Lake Charles.  Once on scene the deputy spoke with the complainant who stated a .9mm Beretta was stolen from inside his truck, which had been left unlocked.

Vehicle Crimes Investigative Unit (VCIU) detectives were able to retrieve surveillance footage from homes in the area which showed an unknown man riding a bicycle in the area of Engleside Drive and Woodruff Street earlier the same morning.  Detectives viewed the suspect attempting to gain access into vehicles from approximately 2:30 a.m. until 3:00 a.m.

If anyone has any information regarding the theft or can identity of the suspect seen in these photographs, please contact CPSO at 491-3605.

CPSO VCIU Detective Hollan Dyer is the lead investigator on this case.