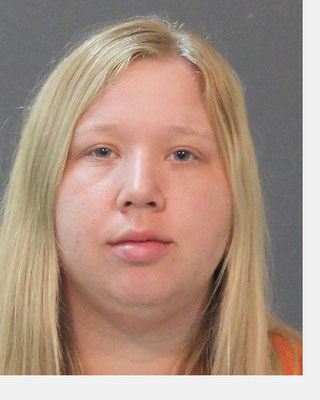 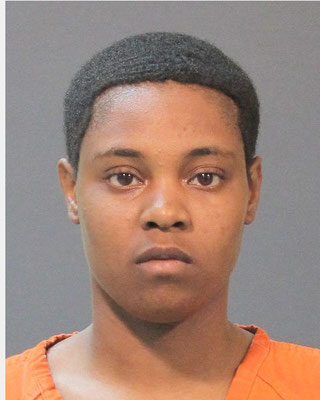 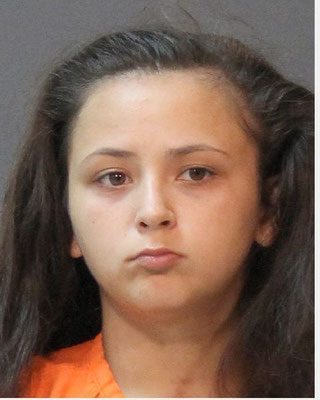 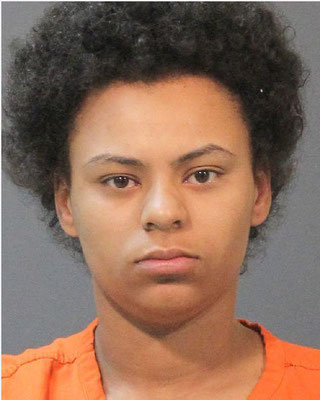 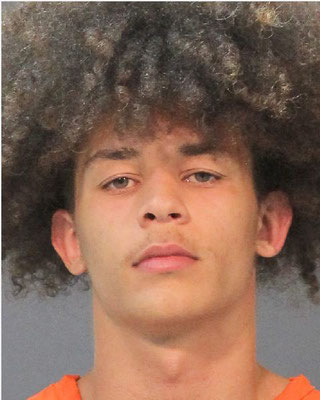 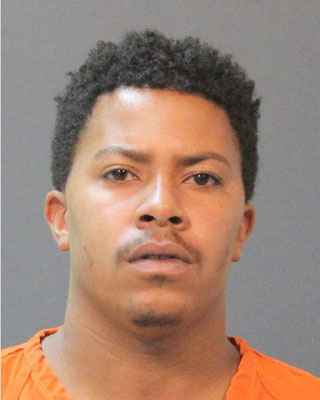 Yesterday afternoon (6/10/19) Keyshawn Bias turned himself in to Calcasieu Parish Sheriff’s Office Warrants deputies and was arrested and booked into the Calcasieu Correctional Center.  He is charged with aggravated assault by drive by shooting; and illegal use of weapons or dangerous instrumentalities.  Judge David Ritchie set his bond at $250,000.

On May 20 at approximately 3:00 a.m. Calcasieu Parish Sheriff’s Office deputies were dispatched to a home on Morning Glory Lane in Westlake in reference to a shooting.  When deputies arrived and spoke with the residents, Keyshawn J. Bias, 22, and Chelci R. Richard, 22, both of 414 Morning Glory Lane, Westlake, they stated they were inside their home when they heard shots coming from outside.  Detectives arrived at the scene and observed damage to a Chevy Malibu and the home, both of which had been shot numerous times.  During the initial investigation detectives learned the Malibu at the home was possibly connected to two other drive by shootings that had occurred the previous night.

Detectives are attempting to locate Bias, who has an active warrant in the amount of $250,000 set by Judge David Ritchie for aggravated assault by drive by shooting; and illegal use of weapons or dangerous instrumentalities.  The Calcasieu Parish Sheriff’s Office is asking the public for assistance in locating him; if anyone knows his whereabouts, please call the Calcasieu Parish Sheriff’s Office at 491-3605 or Crime Stoppers at 439-2222.