CPSO SEARCHING FOR IDENTITY OF MEN RESPONSIBLE FOR BURGLARY & THEFT 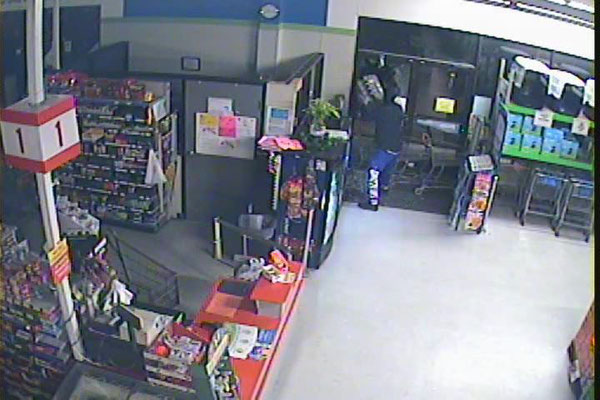 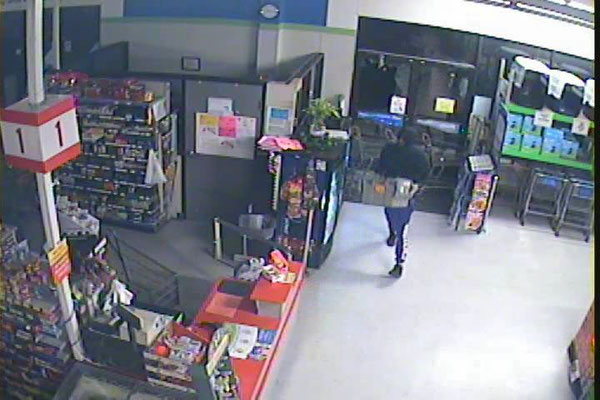 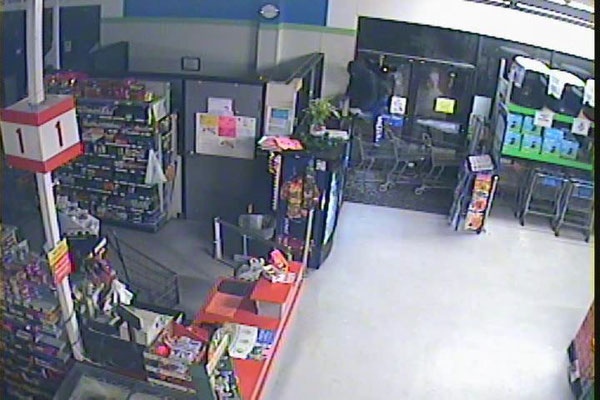 Calcasieu Parish Sheriff's Office detectives are investigating a theft that occurred on March 8 at approximately 11 p.m. at a store on Highway 171 in Moss Bluff.

During the investigation detectives learned the suspects broke into the store by throwing  a large rock through the front door, causing over $1,000 worth of damage.  One suspect entered the store while another stood outside.  Once inside the store one of the suspects filled up two containers with numerous cartons of cigarettes worth approximately $4,000.  The suspects are believed to have fled on foot south towards a wooded area.  Detectives also believe there may be a third suspect involved.

If anyone has any information regarding this theft or can identify the man seen in the photographs, please contact CPSO at 491-3605 or Crime Stoppers at 439-2222.

CPSO Detective Joshua Couch is the lead investigator on this case.