CPSO SEARCHING FOR IDENTITY OF MAN RESPONSIBLE FOR BURGLARY & THEFT 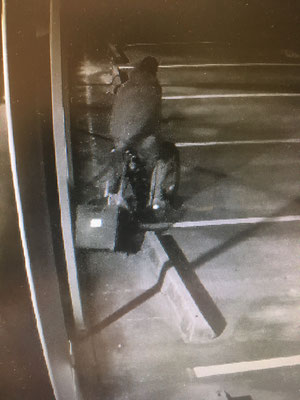 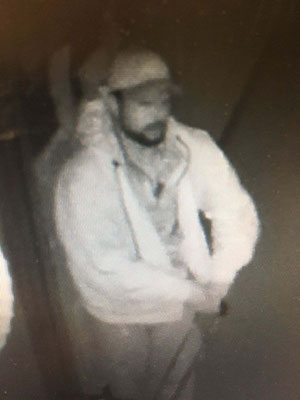 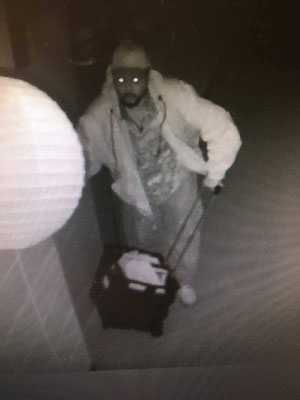 Calcasieu Parish Sheriff's Office detectives are investigating a theft that occurred on February 13 at approximately 10 p.m. at College Oaks Elementary on Ernest Street in Lake Charles.

During the investigation detectives learned the suspect broke into the school and stole over $8,000 worth of IPads and laptops.  He was seen on surveillance video leaving the scene on a bicycle.  Detectives also learned the suspect was at a local restaurant on West Prien Lake Road in Lake Charles at approximately 2 a.m. the next morning attempting to sell the stolen items.

If anyone has any information regarding this theft or can identify the man seen in the photographs, please contact CPSO lead Detective John Coffman at 491-7992.  If there is no answer,