CPSO SEARCHING FOR IDENTITY OF MEN RESPONSIBLE FOR THEFT 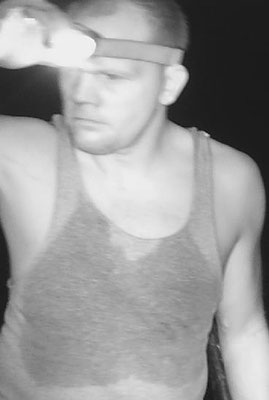 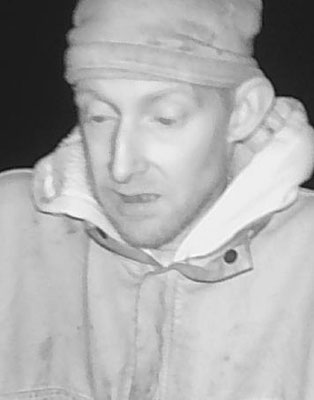 Calcasieu Parish Sheriff's Office detectives are investigating a theft that occurred sometime between January 18 - 20 at a business on Highway 12 W. in Starks.

During the investigation detectives received surveillance photographs from the business which showed a small dark colored 4 door car on the property.  The surveillance also shows two men trespassing on the property.  The initial investigation revealed a battery from a generator, totaling approximately $200, had been stolen.  It is believed the suspects attempted to steal several other batteries from construction equipment, but were unsuccessful.

If anyone has any information regarding this theft or can identify the men or car seen in these photographs, please contact CPSO lead Detective Joshua Couch at 602-6816.