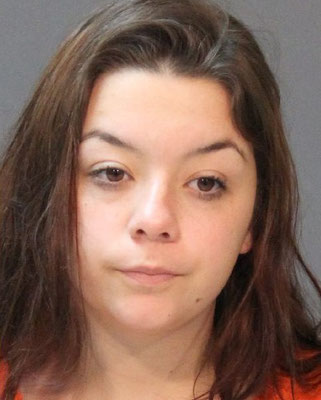 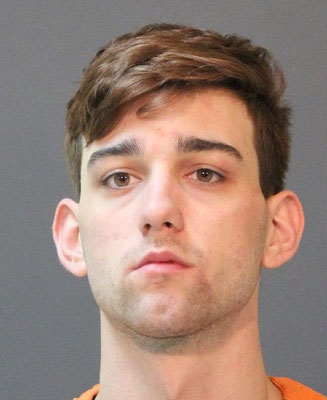 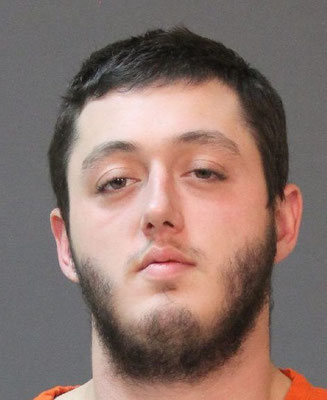 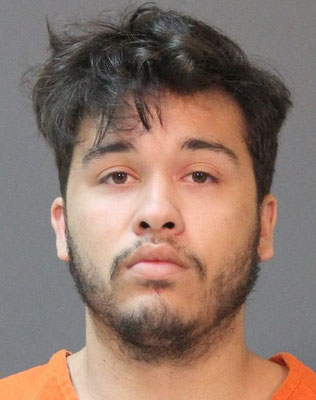 On January 15 Calcasieu Parish Sheriff’s Office deputies were dispatched to a home in Westlake in reference to an armed robbery that occurred a few days earlier.

When deputies arrived they spoke with the resident who stated he was asleep in his home when an acquaintance, identified as Hannah C. Guillory, 17, 270 Bruce Circle, Lake Charles, he had invited to his home allowed 3 men into the residence.  The victim then stated he was held at gunpoint while the four suspects stole numerous items, including several firearms, a safe, and cash.

Between January 16 and the 19 detectives located all four suspects.  After speaking with them they advised they took part in the armed robbery.  They were all arrested and booked into the Calcasieu Correctional Center.  All four suspects are charged with armed robbery.  Pate has an additional charge of possession of a firearm by a convicted felon and Guilbeaux has an additional charge of illegal possession of a stolen firearm.  Judge Michael Canaday set Guillory’s bond at $225,000, Pate’s bond at $475,000, Lejeune’s bond at $325,000, and Guilbeaux’s bond at $425,000.