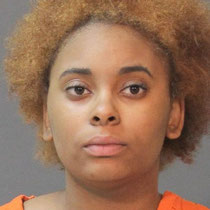 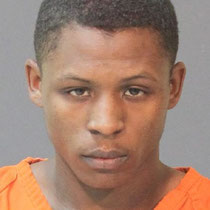 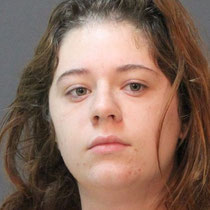 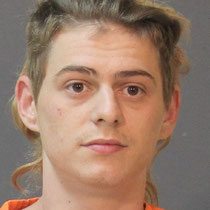 On October 23 at approximately 10:30 a.m., Calcasieu Parish Sheriff’s Office deputies were dispatched to a home in LeBleu Settlement regarding a home invasion.

When deputies arrived they spoke with the homeowner who was home alone.  She said two men, one wearing a red devil mask and the other wearing a teddy bear mask, and a woman with a scarf wrapped around her face, broke into her residence.  One of the men armed was armed with a gun.  She told deputies she attempted to fight back but the suspects threatened to shoot her.  She stated while inside her home they stole several items, including a safe.  The homeowner and a neighbor were able to give a description of the suspects, as well the suspects’ vehicle, which they fled in.

Within an hour deputies were able to locate the vehicle that was described by the victim at a residence in Lake Charles.  When deputies approached the home they located four people, later identified as Kaleigh A. Shelden, 19, 4401 Gladys St.; Areona A. Ardoin, 18, 627 Fall Street; Fabian A. Green, 19, 4834 Opelousas Street, all of Lake Charles, and Michael D. Miller, 21, 3658 Outback Lane, Iowa, standing outside of the residence.  One of the women located at the residence did not enter the victim’s house but was the getaway driver.  All of the items that had been stolen from the home were recovered.