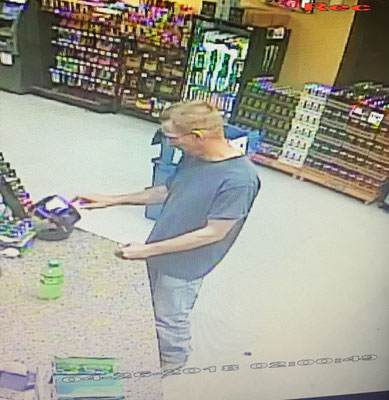 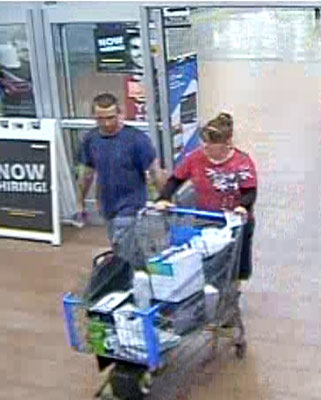 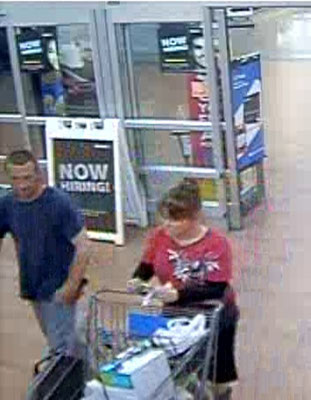 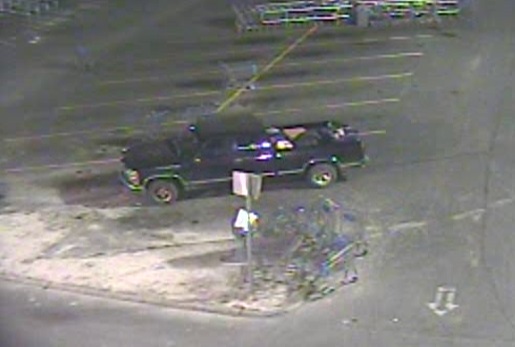 On April 26 Calcasieu Parish Sheriff's Office deputies responded to a home in reference to suspicious circumstances. When deputies arrived they spoke with the complainant who stated a recently-deceased family member’s credit card had been used.

During further investigation detectives learned the card was fraudulently used several times between the night of April 25th and the early morning hours of April 26th. Detectives obtained video footage from some of the stores showing a man and women using the card.

If anyone can identify the suspects seen in these photographs or recognize the truck being driven by the suspects please contact CPSO lead Detective Lt. James Leubner at 431-1352.