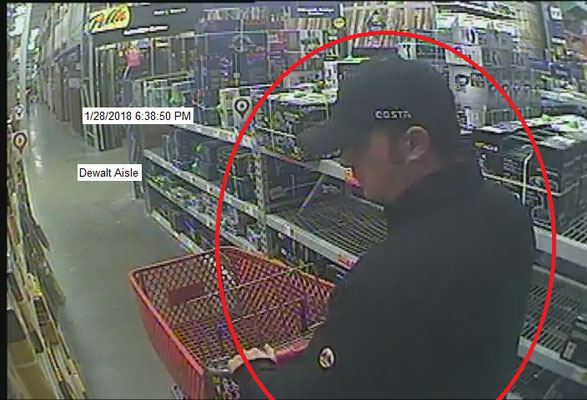 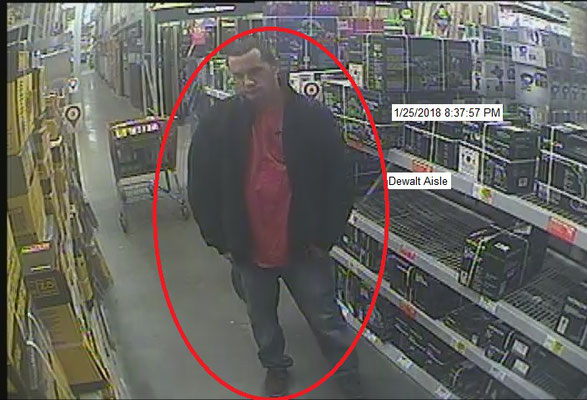 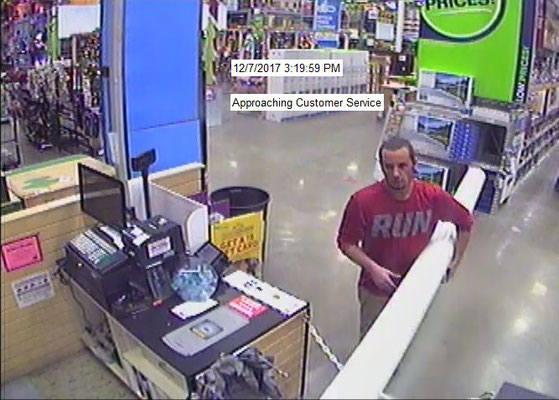 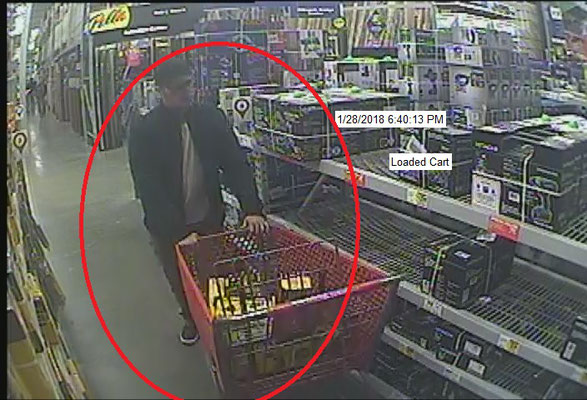 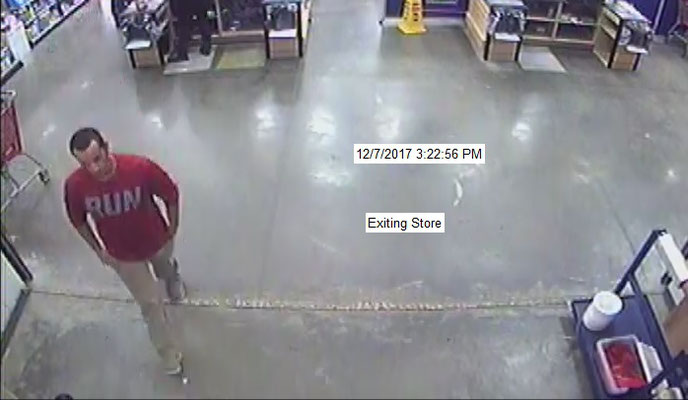 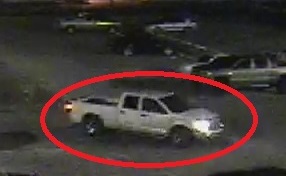 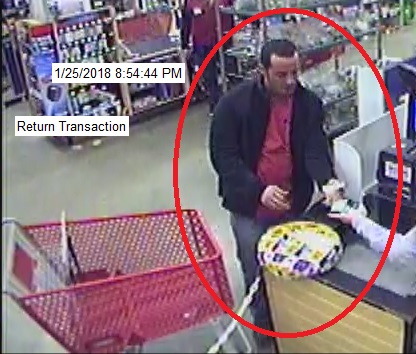 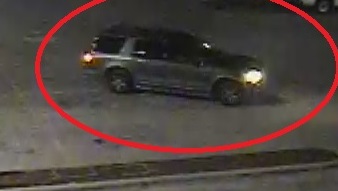 On January 29 Calcasieu Parish Sheriff’s Office deputies were dispatched in reference to a theft from a local business on South Cities Service Highway in Sulphur.

It is believed the two theft incidents were committed by two different men.

The Calcasieu Parish Sheriff’s Office is asking the public for assistance in identifying the suspects.  Anyone with information regarding the thefts or the suspects or vehicles shown in the photographs are asked to call CPSO lead Detective Chad Collins at 494-4539 or Crime Stoppers at 493-2222.