CPSO LOOKING FOR MAN & WOMAN IN CONNECTION WITH THEFT

On January 19 Calcasieu Parish Sheriff’s Office detectives received a complaint in reference to money being fraudulently withdrawn out of the victim’s bank account.

Upon further investigation detectives learned on November 23 and 24 the suspects made several fraudulent ATM withdrawals, totaling approximately $900 at a bank in Jennings.  Detectives were able to obtain surveillance photos of the suspects and the Calcasieu Parish Sheriff’s Office is asking the public for assistance in identifying the man and woman seen in the photographs.  Anyone with information regarding the theft or the suspects are asked to call CPSO lead Detective Edward Curol at 491-3725. 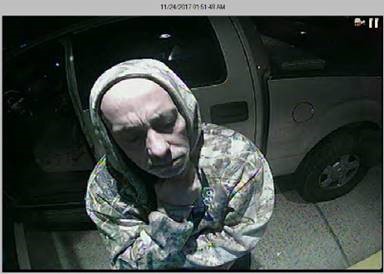 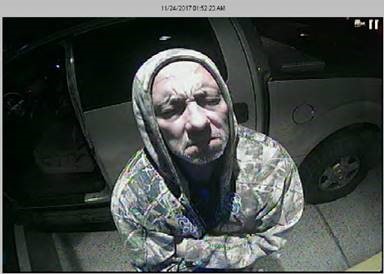 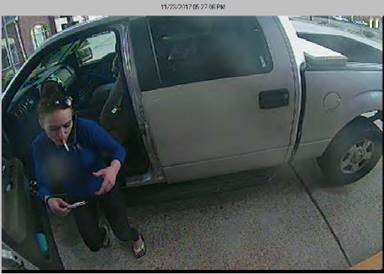 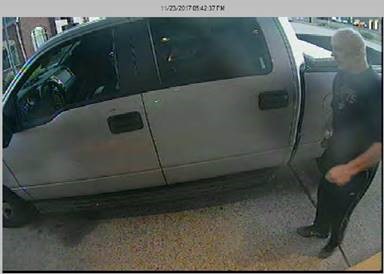 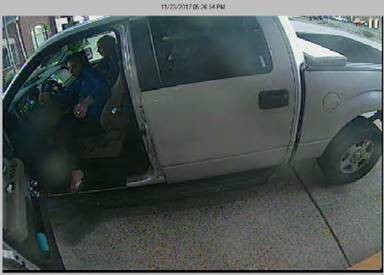