CPSO LOOKING FOR MAN IN CONNECTION WITH VEHICLE BURGLARIES 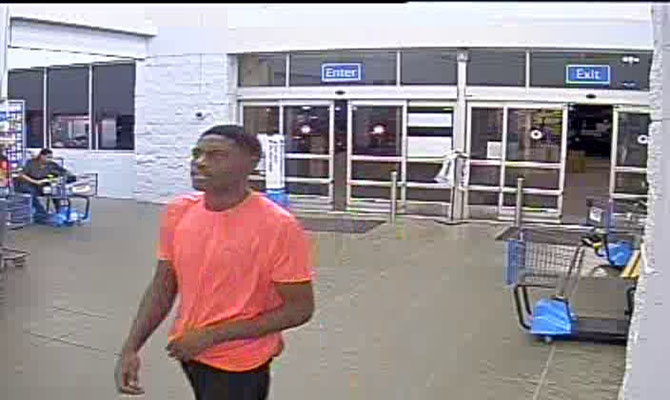 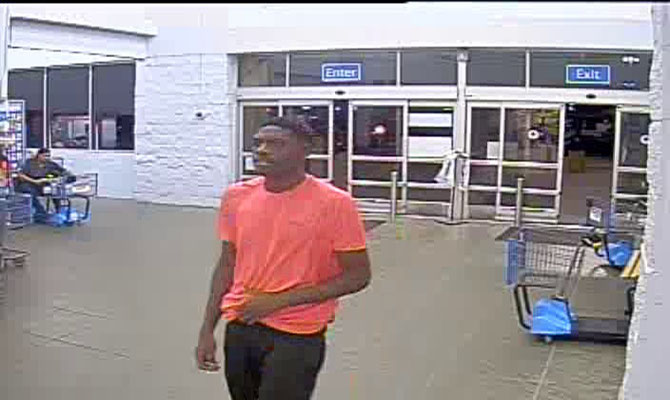 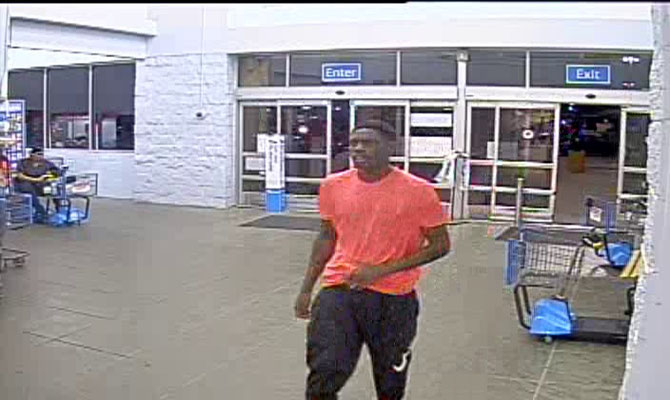 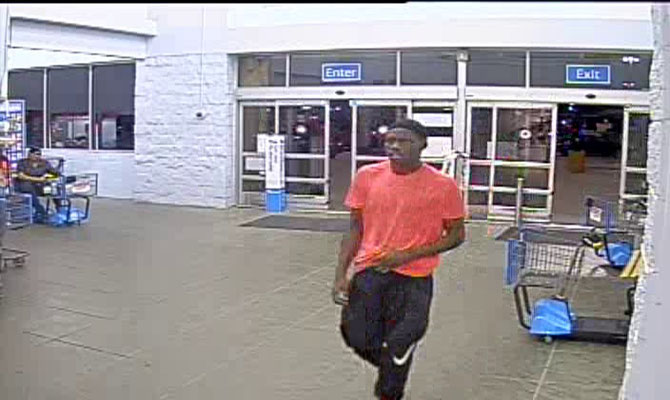 During the early morning hours on August 21, Calcasieu Parish Sheriff’s Office deputies received two complaints in reference to a vehicle burglary on Jerry Street and on South Chateau Circle in Lake Charles, that occurred sometime during the previous night.

During further investigation CPSO Vehicle Crimes Investigation Unit (VCIU) detectives learned the suspect stole a purse containing several debit and credit cards from the car on Jerry Street.  It was also discovered one of the stolen credit cards was used at a store on Nelson Road and a pharmacy on Ryan Street in Lake Charles on the same night the card was stolen.  The suspect also attempted to use the credit card at a store on Highway 14 in Lake Charles.  Detectives later learned that one of the stolen debit cards was found inside a recovered truck that was reported stolen through the Lake Charles Police Department from a residence on South Chateau Circle in Lake Charles.

VCIU detectives were able to obtain surveillance footage of the suspect at the local grocery store where the stolen card was used.  The Calcasieu Parish Sheriff’s Office is asking the public for assistance in identifying the man seen in the video and photographs.  Anyone with information regarding the theft or the suspect shown in the pictures is asked to call CPSO lead VCIU Detective David Doucett at 494-4583.