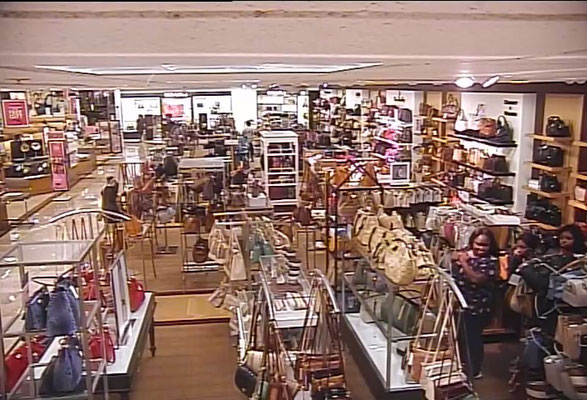 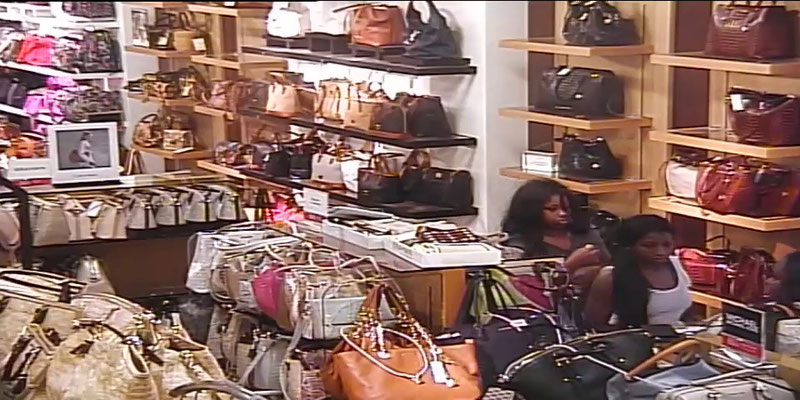 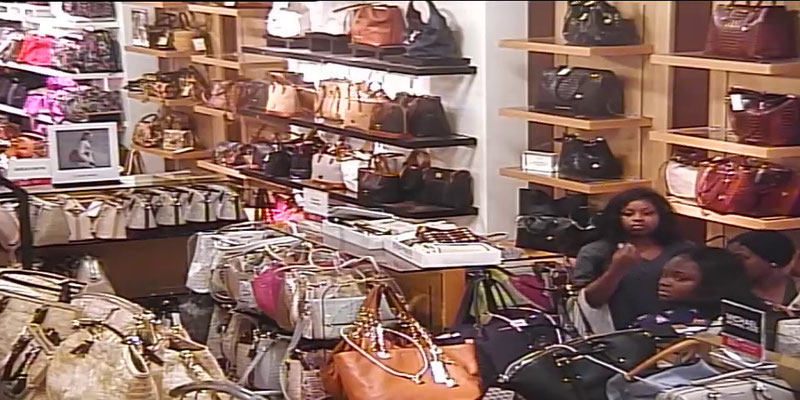 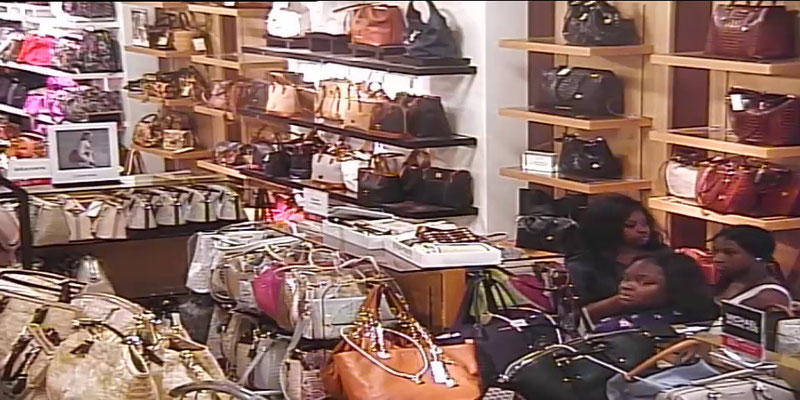 On July 12 at approximately 8:30 p.m. a Calcasieu Parish Sheriff’s Office deputy was working a uniformed off-duty security detail at Dillards when he was notified by store personnel of 3 women inside the store who were concealing handbags.

The deputy proceeded to the area where the three woman were located and witnessed one of the women carrying a large Dillards bag full of handbags.  When the three suspects saw the deputy they took off running through the store, pulling a clothing rack down in front of the deputy.  The deputy pursued the women, who eventually split up and ran different ways, and was able to follow two of them into the parking lot, where he witnessed them get into a white four door car with a sun roof.  The two suspects drove off in the car, running over the deputy’s foot, and then stopped further in the parking lot to pick up the third suspect, then fled the scene.

After the deputy reviewed video surveillance inside the store he observed the suspects using cable cutters to cut the security wires attached to the purses.  After further investigation it was learned the women dropped approximately 13 Brahmin purses, totaling approximately $4,000, inside the store.