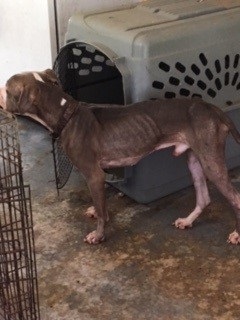 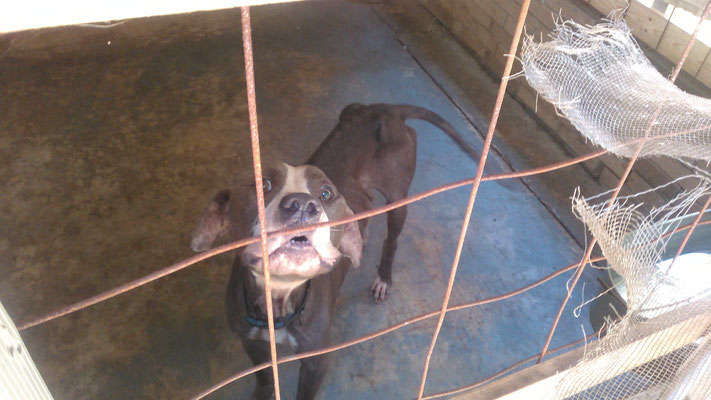 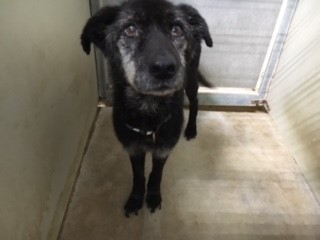 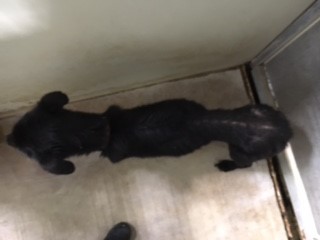 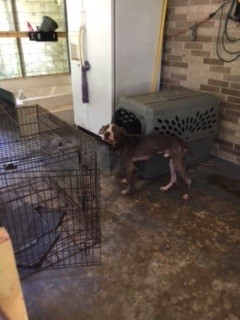 On July 17 at approximately 11:20 a.m. the Calcasieu Parish Sheriff’s Office responded to a call at a home on Oak Grove Drive in Vinton in reference to Calcasieu Parish Animal Services needing assistance due to the residents, Anita L. Montoya, 36, and James V. Chauvin, 40, both of 2113 Oak Grove Drive, Vinton, being uncooperative.  During further investigation into the complaint, the Animal Services officers observed 3 dogs located in a kennel behind the residence, two of which were extremely emaciated.  Montoya was issued a cruelty notice, which she signed acknowledging the animals at her home were underweight and needed immediate veterinarian care.  She was given 24 hours to make an appointment and was then instructed to contact Animal Services for follow up.

On July 20 it was learned Montoya failed to follow up with Animal Services concerning the dogs.  A CPSO detective, as well as an officer with Animal Services, returned to the residence to check on the welfare of the dogs.  When they arrived they attempted to make contact with the residents but were unsuccessful.  A search warrant was obtained in order to remove all animals located in the home due to their last known condition.  Once they entered the home they located Montoya and Chauvin inside, and located a total of 4 dogs, 1 was located on a screened-in back patio, 2 were located inside a garage, and 1 was located inside the home.  There was no food located in the home for the dogs and three of the dogs appeared to be extremely emaciated.

After further investigation Montoya and Chauvin was arrested and charged with 4 counts of simple animal cruelty.  They were both released on a misdemeanor summons.

All four dogs were taken into custody and were transported to Calcasieu Parish Animal Services and checked and are still currently being treated by a licensed veterinarian.

CPSO Detective Jennie Duncan is the lead investigator on this case.