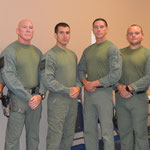 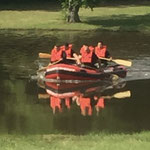 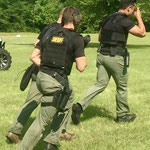 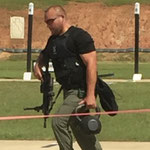 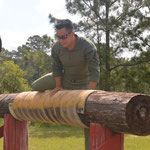 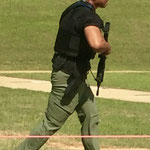 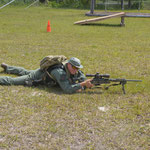 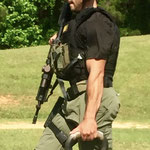 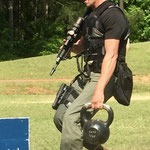 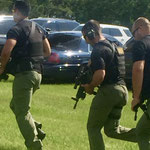 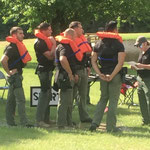 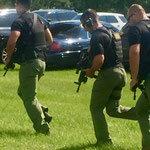 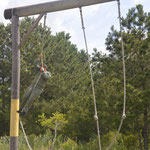 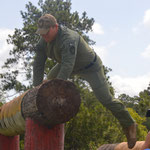 On Tuesday, May 9 and Wednesday, May 10, the Calcasieu Parish Sheriff's Office ACT-Team competed in the 2017 Louisiana Tactical Police Officer’s Association (LTPOA) annual SWAT competition hosted by the Bossier Parish Sheriff’s Office and Shreveport Police Department.  The teams are comprised of 6 competitors, which consist of 5 entry team members and 1 sniper.   The CPSO ACT-Team competed against numerous SWAT teams from law enforcement agencies around the state in several specialized events within the competition.

During the competition ACT-Team members were required to complete numerous activities and exercises testing their technical and tactical competence, as well as, firearm and SWAT fundamentals, all while attempting to adhere to rules given during the exercises.   After two days, of no less than 5 hours each day, of grueling physical and mental tests the CPSO ACT-Team placed 1st in Rifle, 1st in Obstacle Course, 2nd in Pistol, 2nd in Shotgun and 3rd in Sniper.  Their combined overall score resulted in winning 1st place Overall SWAT Team.

“I am very proud of our ACT-Team” said Sheriff Tony Mancuso.  “These deputies put a lot of time and effort into their training and competed with some of the best SWAT teams in the state.  There was nothing easy about this competition.  It was a grueling and exhausting two days but they put in the hard work and came out on top.”