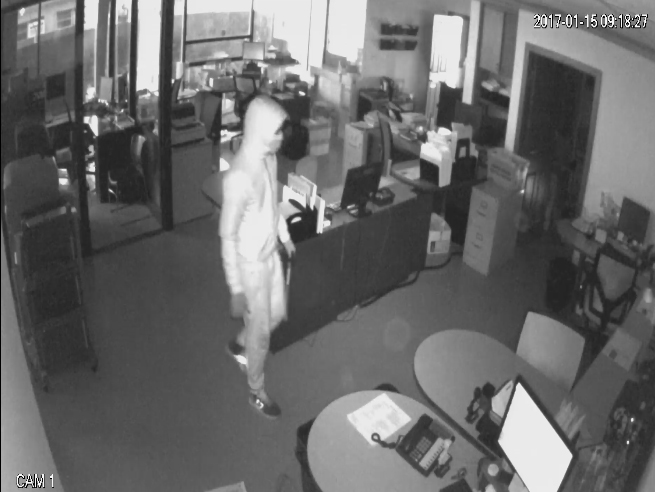 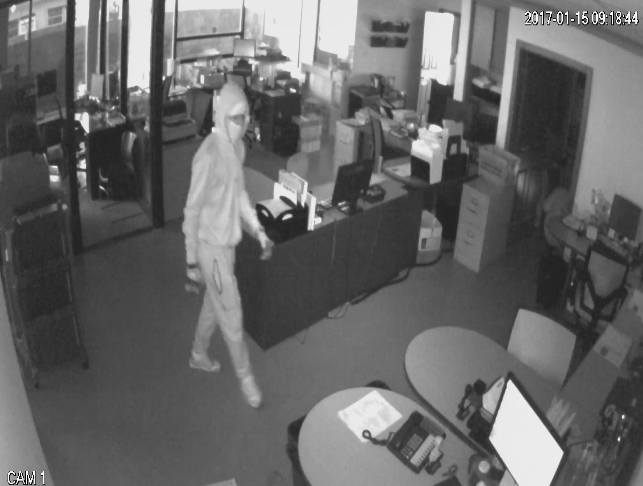 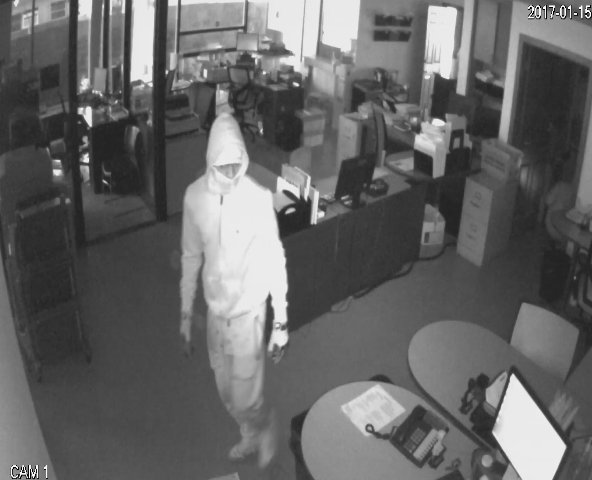 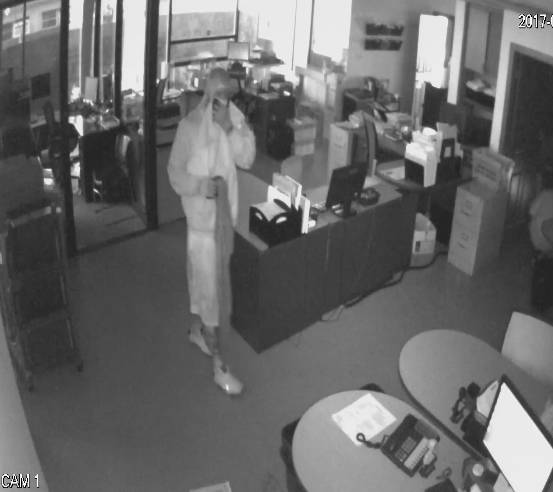 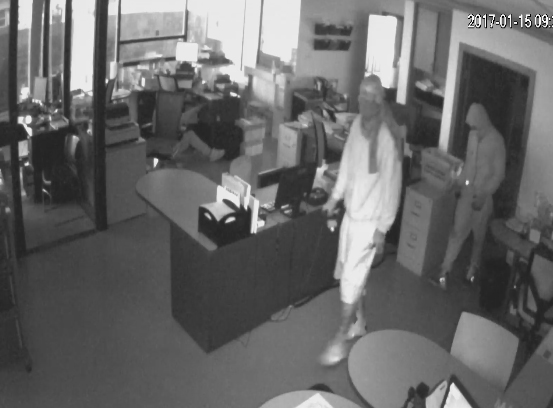 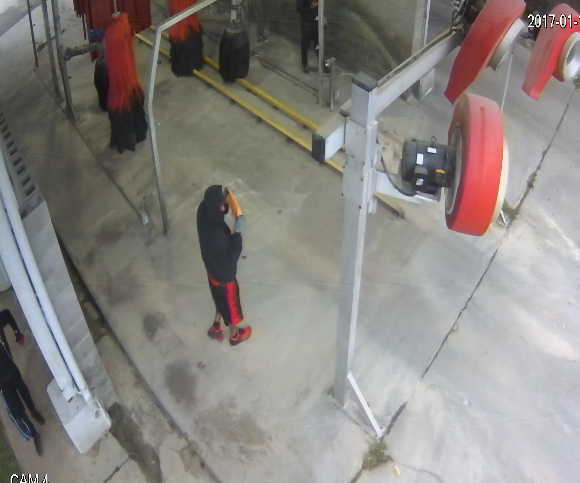 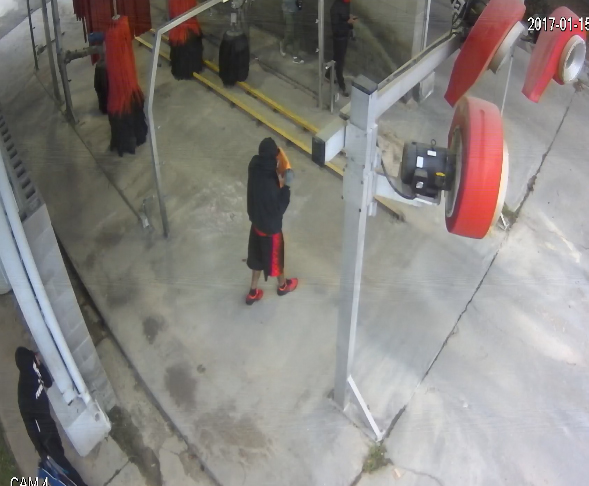 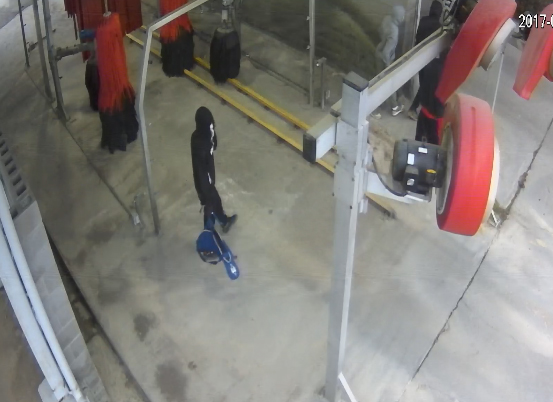 On Sunday January 15 at approximately 11:00 p.m., deputies with the Calcasieu Parish Sheriff’s Office Reserve Division were conducting routine business checks when they observed the doors open at a local car dealership in Lake Charles.

During the investigation, detectives reviewed video surveillance footage which captured four black males entering the dealership from the back, earlier the same day at approximately 8:00 a.m.  The suspects forced their way into the dealership and damaged several interior and exterior doors.

If anyone has any information regarding this burglary or can identify the suspects seen in the photographs, please call the Calcasieu Parish Sheriff’s Office lead Detective Edward Curol at 491-3725 or Crimestoppers at 439-2222.