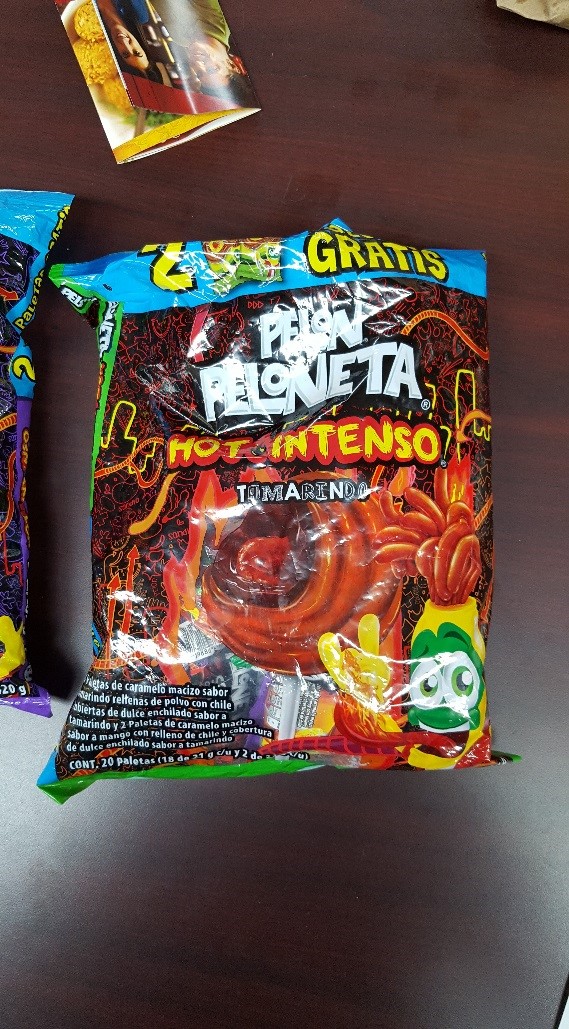 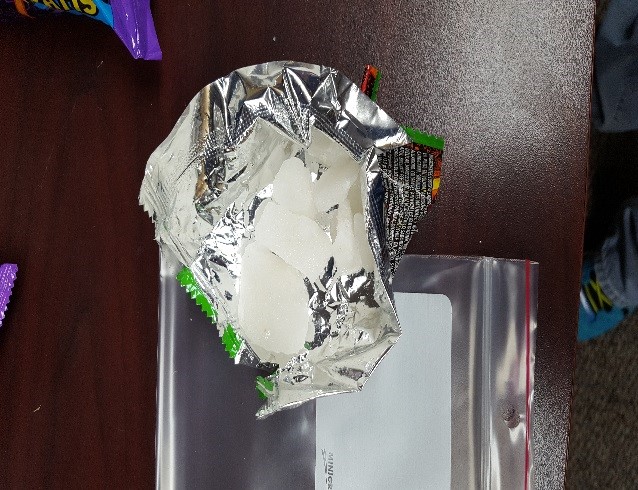 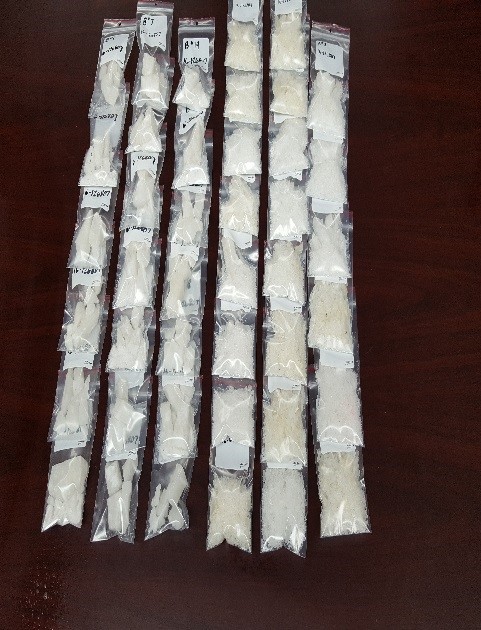 On September 9 at approximately 10:00 a.m., the Combined Anti-Drug Task Force (C.A.T. Team) Detective Cpl. Chad Booth conducted a stop on a car near mile marker 41 traveling eastbound on I-10 for a traffic violation.

When Cpl. Booth spoke with the driver, Javier Munoz, 49, and the passenger, Beljavier Rodriguez, 24, both of New Jersey, they had conflicting stories of travel.  Cpl. Booth requested permission to search the car and Munoz gave consent.  During the search of the vehicle, Cpl. Booth located a false electronic aftermarket compartment built into the center console.  Inside the compartment he found what appeared to be 2 large packages of Mexican candy named “Pelon Peloneta.”  After further inspection of the candy packages Cpl. Booth observed forty-two (42) individually wrapped candy wrapper packs that had been replaced with methamphetamine and resealed.   Cpl. Booth recovered approximately 5 pounds of methamphetamine, with an estimated street value of $272,000.

Munoz and Rodriguez were arrested and booked into the Calcasieu Correctional Center and charged with possession of CDS II (methamphetamine) over 400 grams.  Judge Robert Wyatt set both their bonds at $100,000.  Munoz made bond on September 14, but Rodriguez still remains incarcerated.