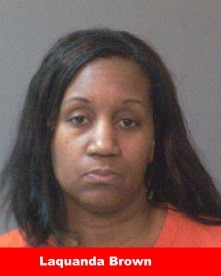 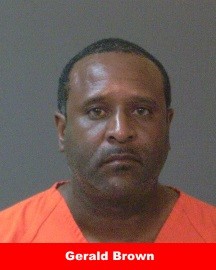 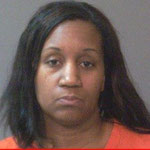 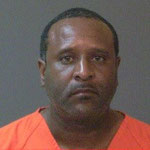 On May 26, at approximately 8:25 p.m., Cpl. Chad Booth with Combine Anti- Drug Task Force (C.A.T.) conducted a traffic stop on a car for a traffic violation near mile marker 39 eastbound on I-10.

When Cpl. Booth spoke with the driver, Gerald Brown, 46, Kentwood, LA, and the passenger, Laquanda Brown, 39, Independence, LA, they began to act nervously. Cpl. Booth also detected a strong odor of raw marijuana coming from inside the car. Cpl. Booth requested permission to search the car and Gerald gave consent.

During the search of the car, Cpl. Booth recovered a blue plastic tub in the trunk of the car with approximately 10 pounds of marijuana inside.

Gerald and Laquanda were both arrested and booked into the Calcasieu Correctional Center and charged with possession of CDS I (marijuana) with intent to distribute.