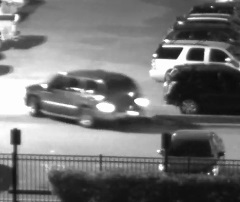 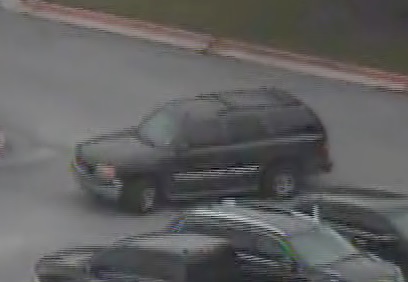 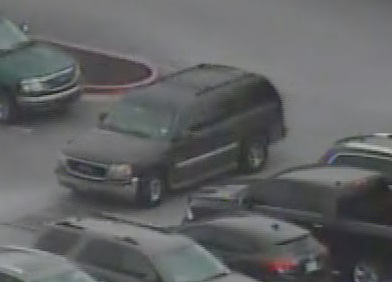 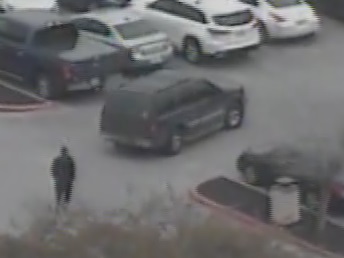 On February 25 at approximately 1:30 a.m., Calcasieu Parish Sheriff’s Office deputies were dispatched to a local casino in Lake Charles in reference to an armed robbery.

Upon arrival deputies spoke with the victim who stated when he went out to his truck, which was in the parking lot, he was robbed at gunpoint by two men.  The suspects are described as African American, one with dread locks and the other with short hair.  During further investigation detectives viewed surveillance footage from the casino and witnessed the two men exit a black SUV prior to the robbery.  During the investigation it was also learned the suspects’ vehicle returned to the casino the following day.

The Calcasieu Parish Sheriff’s Office is asking the public for assistance in identifying the suspects.  If anyone knows anything about this robbery or can identify the SUV in the photographs, please call CPSO at 491-3605 or Crime Stoppers at 439-2222.

CPSO Detective Mike Conner is the lead investigator on this case.